I feel validated as an actor now: Parineeti 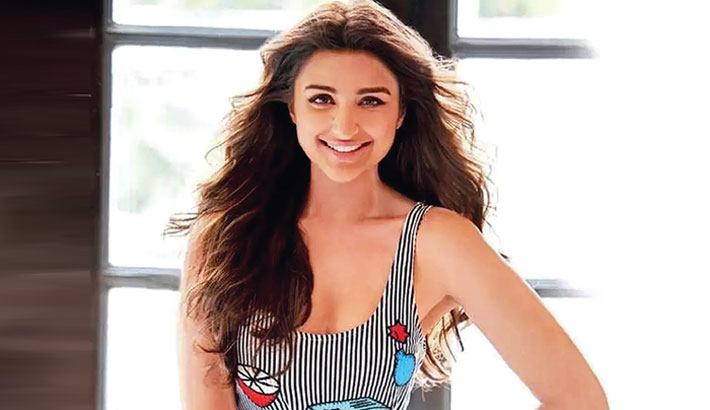 Last month, Parineeti Chopra had three releases amid the pandemic and she’s grateful for the opportunities in these tough times. “It has been crazy because it’s unbelievable. We are in times when films are being pushed and the industry is not doing well, as it was not safe to go the theatres and now they are shut. Not that anyone was looking at box office collections, as for me, success is measured by word of mouth,” says Chopra.

In March, The Girl On The Train, came out on an OTT platform and got good reviews, followed by Sandeep Aur Pinky Faraar’s theatrical release. And then, Saina, too, came out on the big screen and earned her positive reviews, reports Hindustan Times.

“I feel blessed and grateful to get so much love and appreciation for my movies one after the other. This vote of confidence has come after a really long time, many ups and downs in my films, finally I had success. I was told no other actor has had three releases in a month and all three did well. All the praise coming my way makes me feel I am back in the game. March releases were the biggest risk takers as theatres weren’t functioning in full capacity, so I feel validated as an actor. People telling me I am a bankable actor is not something I have heard in the last four years. People were not impressed with the work I was doing, so now I feel joyous and relieved that I am back,” says the actor, who will be seen in Animal, co-starring Ranbir Kapoor next, says she is a hungry actor, who wants to do different and striking roles.