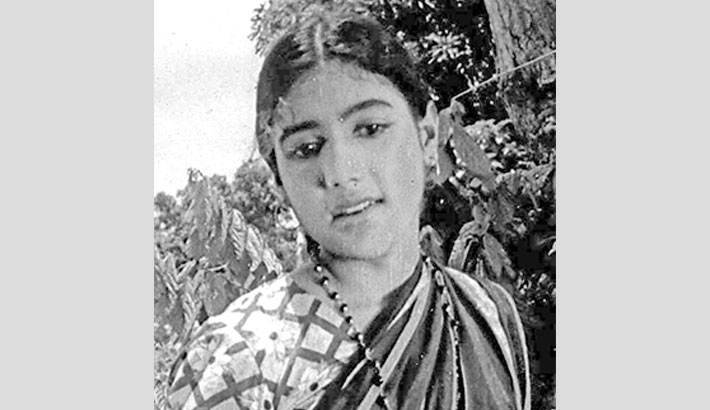 Iconic film actress Sarah Begum Kobori was born on July 19, 1950 at Boalkhali in Chattogram as Mina Pal.  She spent her childhood and adolescence at Firingi Bazar of Boalkhali upazila.

Kabori had a cultural family. Her two elder sisters used to dance and younger brother used to play tobla. Kabori herself had interest in dancing. It was her regular duty to go to school with her sisters every day morning.

In J M Sen School, cultural programmes would have been held alongside study. One day, the school authorities planned to stage a drama named ‘Khuda’. But on the day of the programme, the main actor of the drama was absent and Kabori got a chance to act in the drama. It was Karobi’s first acting. Then, Kabori took part in different cultural activities in her school.  In this way, she has passed her childhood at Firingi Bazar.