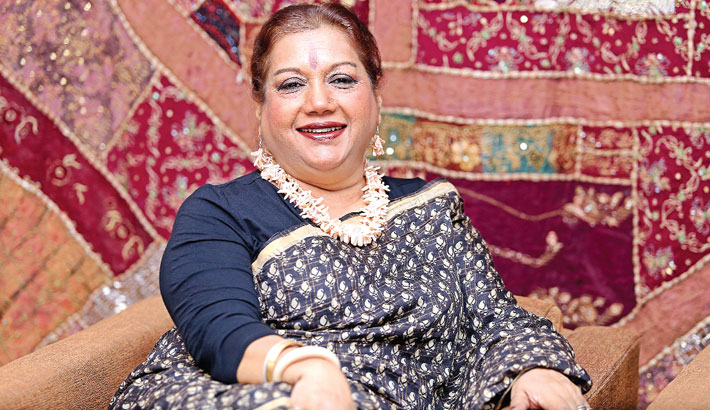 The National Film Award-winning actress had tested positive for coronavirus on April 5 and was taken to Kurmitola General Hospital. She was shifted to intensive care unit (ICU) at Sheikh Russel hospital on Apr 8, as her condition worsened.

She had also been suffering from kidney ailments and the coronavirus infection left her lungs severely damaged.

Actors and filmmakers of the country expressed their deep shock at the demise of Kabori. 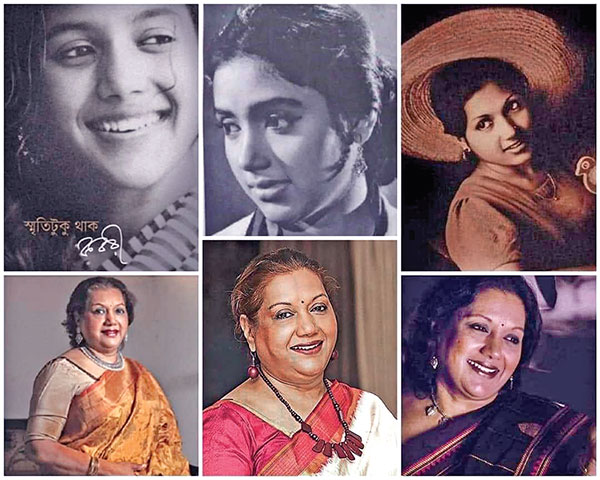 Actor, producer and director Alamgir said, ‘Kabori was an icon of Bangladeshi film. I have a lot of memories with her. After the demise of Kabori the country has lost a versatile actor and her death is an irreparable loss to the film industry.”

Renowned actress Farida Akhtar Babita said, “I had opportunity to share screen with Kabori in   Shirajul Islam’s ‘Shonar Horin’ and Gazi Mahbubur Rahama-directed ‘Raja Shurja Kha’. She was a wonderful artiste. She will remain alive among the Bengali film lovers.”

Dhallywood superstar Shakib Khan said, “Kabori apa was a torchbearer of Bangladeshi cinema. I have a lot of memories with the legendary actress. I lost my favourite actress as well as one of my guardians. She will remain alive through her works as it is immaterial whether he is alive or not. Her legacy will live on.”

Popular actress Kabori was born on July 19, 1950 at Boalkhali in Chattogram.

In 1971, Kabori went to Kolkata where she played an important role in creating public opinion in favour of Bangladesh's independence, speaking at various meetings and events while also organising cultural programmes.

After returning to the new-born country, her focus turned to acting in films.

Kabori received the Bangladesh National Film Award for Best Actress for her role in the film Sareng Bou (1978).

Kabori made her directorial debut in 2006 with the film ‘Aina’. She later began working on ‘Ei Tumi Se Tumi’, her second film as director, with a grant from the government in fiscal year 2018-2019 but has left it unfinished.

She was elected as a member of parliament from the Narayanganj-4 constituency as Awami League politician in 2008 and served until 2014.