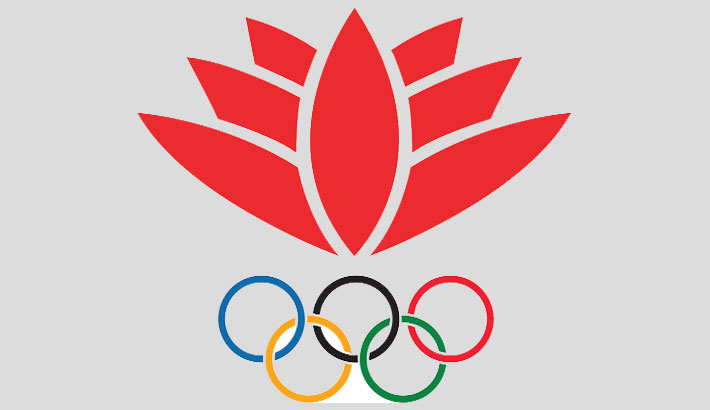 Bangladesh Olympic Association on Saturday said that they will wait for approval from Commonwealth Games members to send their women's cricket team to the upcoming event in Birmingham, London next year.

Earlier on Friday, Board of Control for Cricket in India gave conditional approval for the Indian cricket team, taking part in the Commonwealth Games as well as the Olympics.

Cricket was only played in Commonwealth Games 1998 in Kuala Lumpur, Malaysia. A total of 12 men’s teams including Bangladesh took part in the event that was played in the 50-over format with South Africa earning the gold medal while Australia and New Zealand secured silver and bronze respectively.

However, in August 2019, the women’s T20 cricket was added to the Commonwealth Games after a joint bid for the sport was made by International Cricket Council and England and Wales Cricket Board.

ICC announced the qualification process for the Commonwealth Games in November last year with a total of eight teams competing in the discipline.

The other two teams will come from the West Indies Region Qualifier and Commonwealth Games Qualifier.

Meanwhile, cricket is also expected to be added to the Los Angeles Olympics in 2028. The only time it has been played was at the Summer Olympics in 1900 with Great Britain winning the gold medal by beating France in the two-team event.

Shahed informed that their participation in the Games depends largely on the decision of other members as at the moment only two teams can join the already qualified six teams at best.

“Our participation will be decided in the meeting of the Commonwealth members and if there is no prohibition about us then certainly we will take part in it,” said Shahed.

“Look, in Covid-19 time, everything is halted and so nothing is decided but we are hoping that we will be participating in it (women’s cricket) in the upcoming Games,” he added.