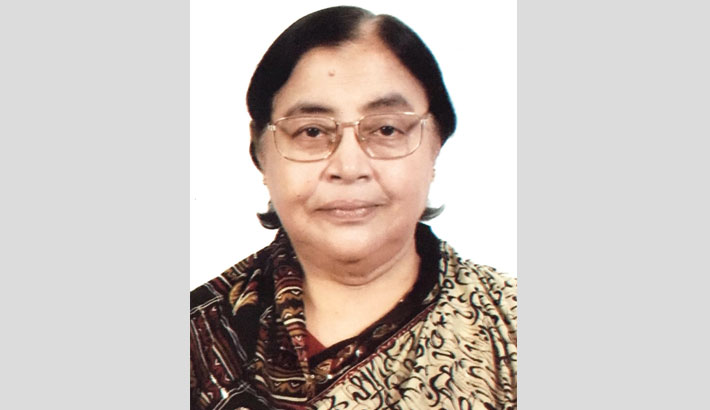 Dr Rabea Khatun, former professor of Department of Sociology of Dhaka University (DU), passed away at a hospital in USA on Saturday. She was 76.

Professor Dr Rabea Khatun was the elected member of DU Senate as well as the DU Teachers Association.

Besides, she discharged her duty for two terms as the provost of Kuwait Moitry Hall and many other academic and administrative responsibilities of DU with success.

She left behind her two sons, one daughter, five grandchildren and a host of relatives and well-wishers to mourn her death.

She was laid to eternal rest at a graveyard in Dallas of USA following her namaz-e-janaza, said a press release.