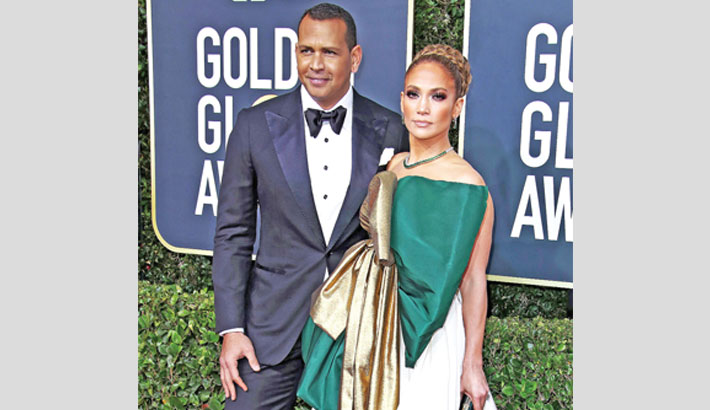 Jennifer Lopez and Alex Rodriguez are officially going their separate ways. The performing sensation and the former baseball slugger, who have been a couple since 2017, have called off their two-year engagement and will focus on remaining friends, report agencies.

The two revealed the news in an exclusive joint statement to TODAY.

The statement read: “We have realized we are better as friends and look forward to remaining so. We will continue to work together and support each other on our shared businesses and projects. We wish the best for each other and one another’s children. Out of respect for them, the only other comment we have to say is thank you to everyone who has sent kind words and support.”

Reports first circulated in March that they had called off their engagement, but multiple sources told TODAY at the time that the two “never officially broke up” and were still together. “They hit a rough patch that made them think about what they should do,” the sources added, noting that it was tough for the couple to see each other amid COVID-19 restrictions while Lopez, 51, was working in the Dominican Republic and Rodriguez, 45, was in Miami.