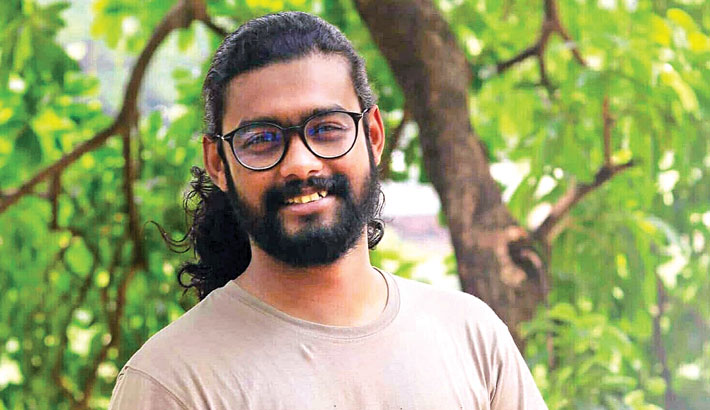 Singer Kamruzzaman Rabbi got huge popularity with the song ‘Ami To Vala Na Vala Loiyai Thaiko’. He lent his voice to more than a hundred original songs after that. The singer also acted in a few single-episode television plays.

Recently, he has acted in a drama serial titled ‘Bou Dour’, directed by Shams Karim. Rabbi will be seen alongside Mosharraf Karim in the serial.

The drama also stars Shatabdi Wadud, Shamim Zaman, Tariq Shwapan, Nadia and others. ‘Bou Dour’ will be aired on Banglavission.

About the project, Rabbi said, “Actually I did not have any planning for acting. I have studied music and music is my profession. But I love acting too. If I get the opportunity I want to do better in this field.”

Besides, Rabbi’s 10 songs are awaited for their release. He also regularly uploading songs on his YouTube channel KZ Rabbi.