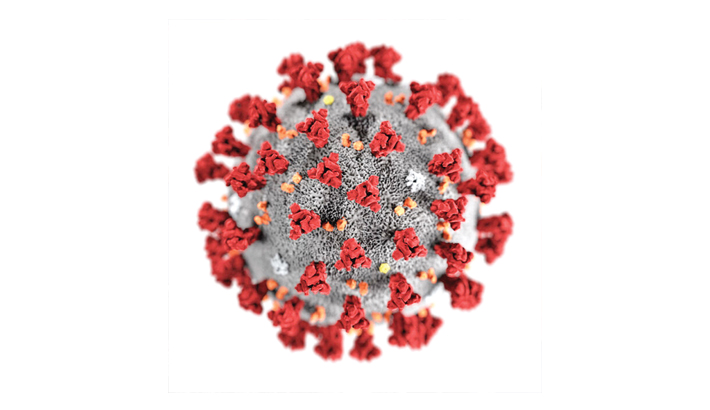 Local Government, Rural Development and Cooperatives (LGRD) Minister Tazul Islam on Thursday said that the government would formulate a corona management guideline in order to carry to out the development work of ministry smoothly.

He made the remark while speaking at a virtual meeting with mayors and senior officials of 11 municipalities throughout the country.

“Apparently, Covid-19 is not going to be over anytime soon because it has spread all over the world. It is also the prediction of health experts. That’s why we have decided to prepare a corona management guideline,” he said.

Tazul also said the guideline will cover the issue of continuation of income generation during the pandemic.

Talking about the two Dhaka city corporations, he said, “Dhaka South and North City Corporations have taken charge of drainage management from Dhaka Water Supply and Sewerage Authority to relieve the problem of water-logging. So, they have to take initiative to find a solution to the problem right now.”

Tazul directed them to conduct clean-up drive at canals and drains for a city free from water-logging.