Stocks on Tuesday witnessed up, as investors continued to put fresh bets on low-priced lucrative issues, defeating worries of the seven-day strict-lockdown.

Turnover, a crucial indicator of the market, also rose to Taka 5.12 billion, which was 3.64 per cent higher than the previous day’s turnover of Taka 4.94 billion.

Gainers took a strong lead over the losers, as out of 347 issues traded, 228 advanced, 63 declined and 56 issues remained unchanged on the DSE trading floor.

Beximco – the flagship company of Beximco Group- was the most- traded stock with shares worth about Taka 409 million changing hands, followed by BD Finance, Robi, Central Insurance and Continental Insurance.

Dhaka Insurance was the day’s top gainer, posting a 9.97 per cent gain while Premier Bank was the worst loser, losing 15.55 per cent following its price adjustment after the record date.

The Chittagong Stock Exchange (CSE) also ended higher with the CSE All Share Price Index – CASPI –soaring 185 points to settle at 15,194 and the Selective Categories Index – CSCX rising 112 points to close at 9,167.

Of the issues traded, 124 advanced, 62 declined and 28 remained unchanged on the CSE. 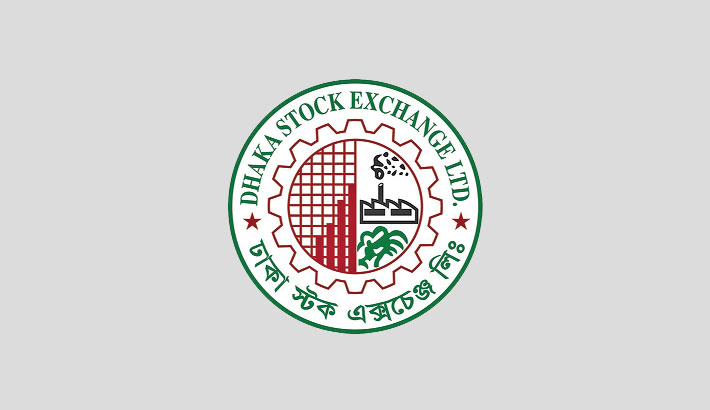 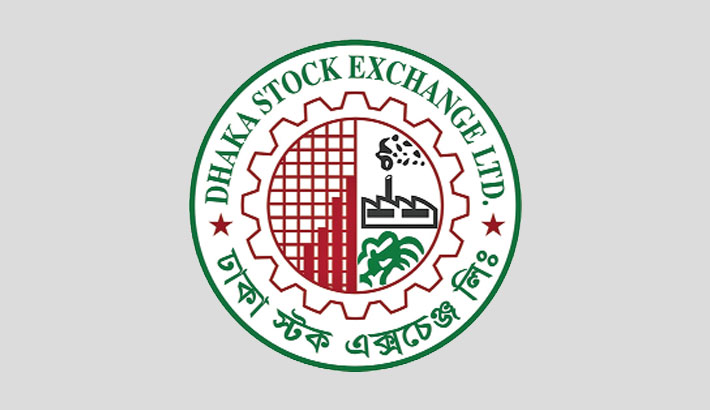