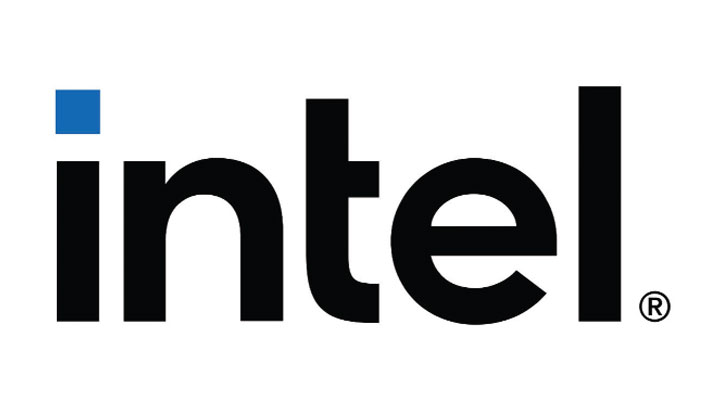 SAN FRANCISCO: Intel on Monday said it is supplying self-driving systems to Silicon Valley startup Udelv, which plans to have a fleet of autonomous delivery vehicles in action within two years.

Udelv and the Mobileye unit at Intel aim to produce more than 35,000 driverless "Transporters" by the year 2028, the companies said in a joint release.

"Our deal with Udelv is significant for its size, scope and rapid deployment timeline," said Mobileye chief Amnon Shashua.

"COVID-19 has accelerated demand for autonomous goods delivery, and we are delighted to partner with Udelv to address this demand in the near term."

The comprehensive Mobileye Drive system will allow Udelv to ramp up production and deployment of Transporter vehicles, according to the startup's chief executive, Daniel Laury, reports AFP.

Udelv automated delivery vehicles combine self-driving technology with robotics to assist with unloading cargo, according to its website.

"Early on, we determined that one element is inseparable from the other," Udelv said in a post.

"Without autonomy, one cannot remove the driver; and without the delivery robotics, an autonomous vehicle remains utterly useless."

The company said it has made thousands of automated deliveries in the US, carrying payloads of more than 800 pounds (363 kilograms).

Autonomous driving technology is expected to catch on first for deliveries, since they involve carrying products instead of people along typically repetitive routes.

Intel recently said it will invest $20 billion in building two new plants in Arizona as part of a plan to ramp up chip production in the United States and Europe.

The move comes as a global chip shortage has countries and companies in those regions looking to reduce reliance on plants in Asia for semiconductors, which are used in a growing array of products such as cars.