Child Development Centres Should Rise to the Occasion 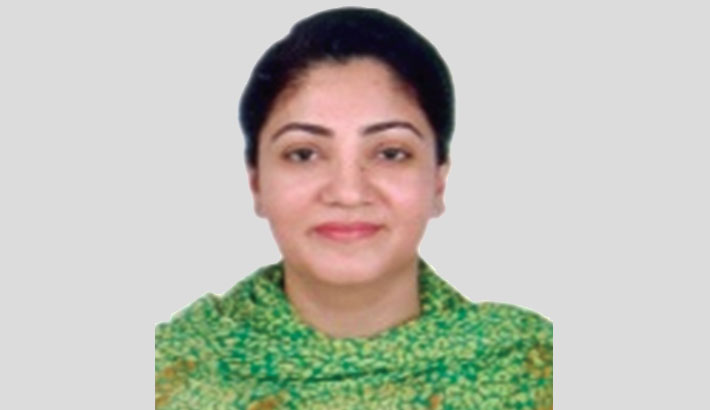 It is stated in the Children’s Act of Bangladesh that no child can be kept in jail or detention and there are correctional centres for children who commit crimes. In accordance with Section 3 of the said Act enacted in 1974, Juvenile Development Centres were established in Tongi, Gazipur in 1986, in Jashore in 1995 and Adolescent Development Centre in Konabari, Gazipur in 2003. These centres are domicile to suspected and post-trial children.

Children are convicted for major offences like; murder, drug, theft, involvement in kidnapping of women and child lifting. In general, children who commit such crimes or serve as tools in offences belong to the age group from 5 to 17. And their stays usually range from less than 06 months to more than 2 years.

The services that are supposedly rendered in those centres are – providing children who are jailed, the legal support through probation officers, children who are kept in different custodies/jails are transferred to these development centres, receiving children sent by child court and providing formal education, training, development of their skills, provide proper food and accommodation. The activities towards fulfilling these services are: developing-maintaining their case work, guidance, counselling, skills training, imparting religious education, proper medication, entertainment, sports facilities. Furthermore, follow up of their case studies as per requirement or/and treatment plan, preservation, assessment. Mentally and physically retarded/disabled children are also supposed to receive counselling and motivation sessions separately.

These offences of children stated above, is referred to as ‘Juvenile delinquency’ which is a “large variety of disapproved behaviours of children and adolescents, which the society does not approve of, and for which some kind of admonishment, punishment or corrective measure is justified in the public interest”. Thus the term has a very broad meaning and includes rebellious and aggressive behaviour of children and their unconcern attitude towards society. The second United Nations (UN) congress on the prevention of crime and treatment of offenders (1960) states, “By juvenile delinquency should be understood the commission of an act which, if committed by an adult, would be considered a crime.” In Bangladesh, a child (whoever is under 18) when convicted as a criminal can be admitted in Development Centres.

It is generally believed that a child is admitted to the development centre after conviction with the hope that their existing psychological status will develop and they will be able to lead their lives smoothly in the future, which undoubtedly contributes to major steps towards positive human development.

Although juvenile development centres have a major role to play in controlling the growth of juvenile delinquency in the country, at present these centres are plagued with various problems including limited budget, administrative weakness, insufficient manpower, obsolete correction processes and rehabilitation activities. Most importantly the centres are all overly capacitated. In Jashore, the centre has the capacity for 150 children but as of 24th March, a total of 350 children were there! The designated human resource personnel to operate and manage the centre were supposed to be 49, but are suffering with having only 26 people/employees. Nonetheless, each child is allotted by only 2,500 taka per month for food, meaning 83 taka for 2 meals and 2 snacks per day!

In accordance with the Child Act when a child who is under 12, when convicted for murder is supposed to be treated in a manner different from other children and kept separately. But this condition is not maintained duly and grossly and also being overlooked due to the excess number of children. In addition to this, most of the time younger children get entangled in arguments, physical violence. But the management does not have enough manpower and professional support/s to keep them safe and orderly.

The primary objective of these centres is to improve children’s mentality and develop their technical skills so that they can go back to the society as productive beings in accordance with the directives of the court. But in reality these centres are not provided with adequate support. The children's lives have already been scarred, but lack of meaningful and effective steps from the state continues to fall short of the expectations. It is high time to address the issue properly for long due redress of the problems faced by children whom we fondly call the future generation.

Shockingly, in the last couple of months there have been several reports in newspapers about child murders, assisted suicides, attempted suicides in these development centres and as well as attempting to run away from their centres. Those reports have also identified the reasons behind these mishaps: lack of manpower, appropriate security system, low funding, overly capacitated accommodations, along with most unkind treatment to the unfortunate children. The Peoples Republic of Bangladesh, established through the war of liberation, should create more of these centres with adequate facilities around the country and the already existing centres need immediate attention in order to bring visible, effective changes to the lives of these children in unmistakable forms. When will we rise to that occasion?

The writer is a Deputy Project Coordinator of