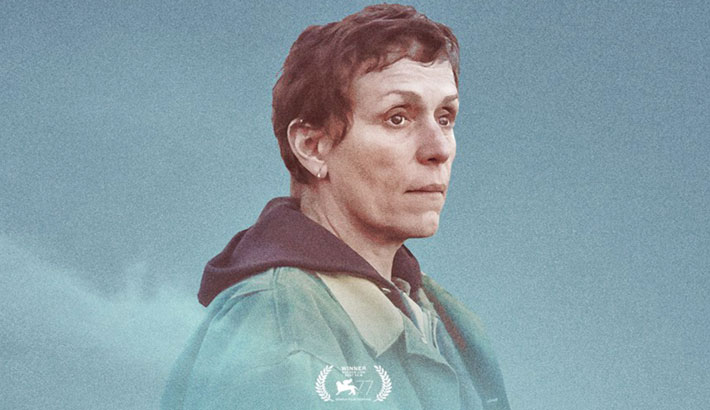 The Searchlight-produced movie also won for lead actress, cinematography and director, putting it well ahead of all other films.

Hosted by Edith Bowman and Dermot O’Leary, the second night of the BAFTAs awarded 17 prizes in total, with presenters joining from the Royal Albert Hall in London, where the physical awards are usually held annually, as well as Los Angeles. All nominees participated virtually.

The 2021 event marks a historic turning point for the BAFTAs. They are the first edition to take place since the organization’s groundbreaking diversity review, which was carried out following last year’s #BAFTAsSoWhite scandal.