Jenny back to acting after 2 yrs 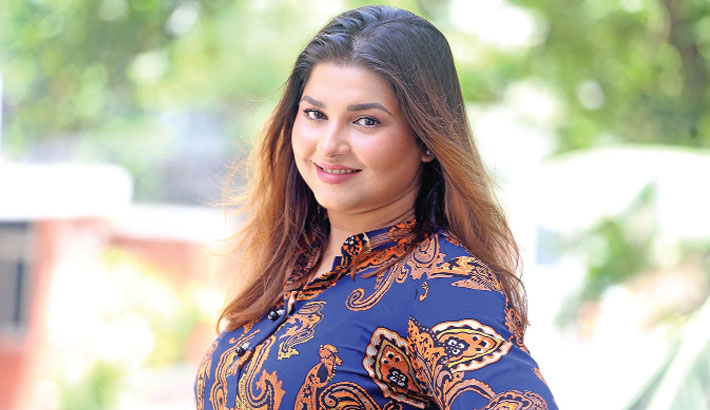 Small screen actress and model Nowrin Hasan Khan Jenny has returned to acting after a two-year hiatus.  Recently the actress has completed the shooting of the drama serial ‘Ekhane Keo Thakena’. Directed by Animesh Aich, the drama will be aired on BTV soon.

Jenny said, “I was absent in the media industry for two reasons. Firstly, I haven’t been offered any drama with good script. In my acting career, I have worked in many quality projects. That’s why I did not want to work on any ordinary project. The second reason is that the working atmosphere was not so good for me. As a result, I kept myself away from the media industry.”

“Now, I have back to acting for the love of my fans and well-wisher.  In the meantime, I have acted in the drama serial ‘Ekhane Keo Thakena’ directed by Animesh Aich. I love the story of the drama as well as my character. I hope, the audience will like it”, she added.

On the other hand, today is Jenny’s birthday. She has no special plan for the day because of the ongoing  corona situation. The actress also concern about all the artistes who have been infected with corona.

Jenny stepped into the media industry at a very early age. She debuted with the TV commercial of Tibbat 570 soap when she was only 3 years old. She came to the limelight through Ponds Face Wash TVC. Since then she has worked in many advertisements including Apollo Hospital, Lipton Yellow, Meril Baby Lotion. Later, she started acting in TV dramas.