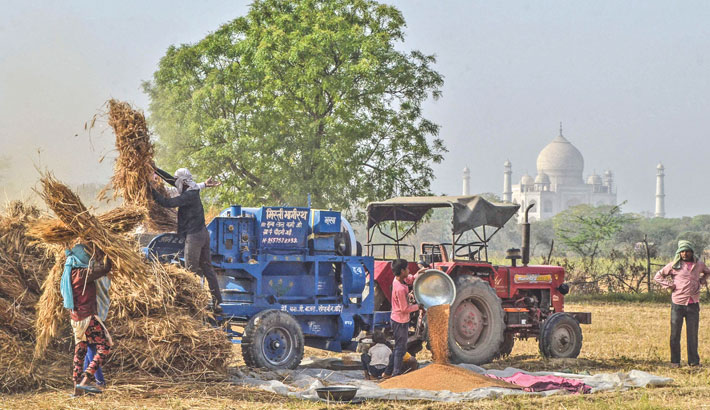 Farmers extract wheat from a thresher machine as the Taj Mahal is seen in the background in Agra on Sunday. 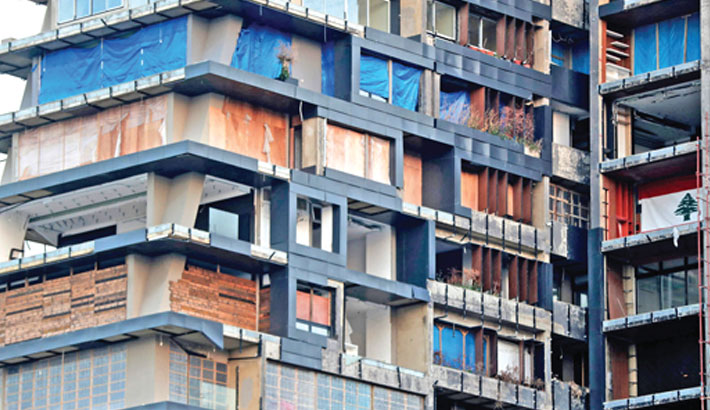 This picture shows a building that was badly damaged in the August 4, 2020 Beirut port expolosion, in the Lebanese capital Beirut's Gemayzeh neighbourhood, on April 6, 2021. On April 13, Lebanon will mark 46 years since clashes erupted in Beirut between Lebanese Christians and Palestinians backed by leftist and Muslim factions, marking the beginning of a 15-year conflict. Since the end of the war, corruption, negligence and bitterly divided political factions continued to plague Lebanon in the lead-up to a financial slump now sounding the death knell for a fragile middle class. 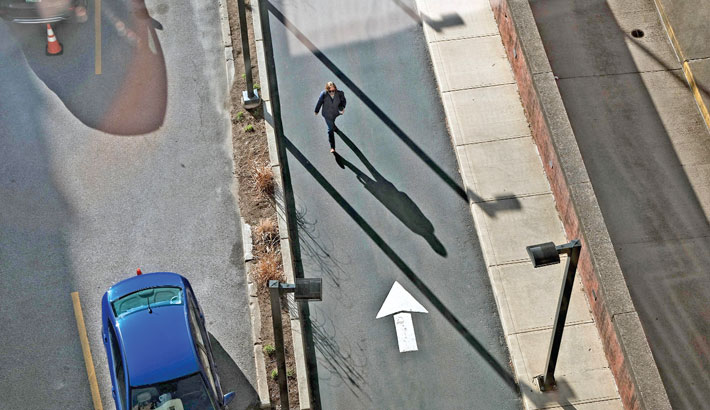 A woman walks down a street recently in Providence, Rhode Island. Rhode Island consistently ranks as one of the worst states in America for the condition of its infrastructure with an estimated 24 per cent of its roads in poor condition and 23 per cent of its bridges standing structurally deficient. Looking to reshape the US economy, President Joe Biden has recently unveiled a $2 trillion jobs, infrastructure and green energy plan called the American Jobs Plan. If passed, the proposal would create tens of thousands of jobs in construction, clean energy and technology. Many economists, engineers and politicians believe that infrastructure in the United Sates is lagging behind China and other competitive nations. 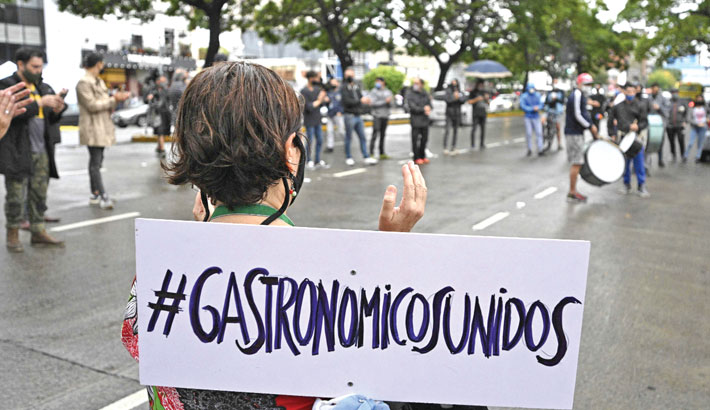 Dozens of gastronomic workers and restaurant owners protest outside the presidential residence in Olivos, Buenos Aires recently against the restrictions imposed by President Alberto Fernandez to fight the spread of the new coronavirus, COVID-19 pandemic.