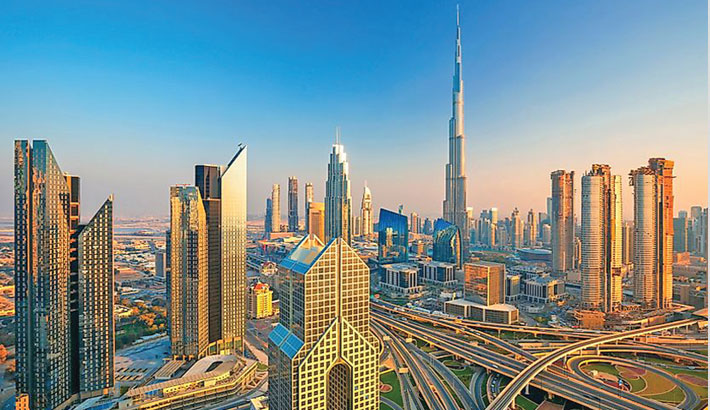 The seasonally adjusted IHS Markit Dubai Purchasing Managers’ Index edged up to 51 in March from 50.9 in February, as operating conditions improved for the third consecutive month. A reading above a neutral 50 level indicates economic expansion and below points to a contraction, report agencies.

Firms remained confident of a rise in business activity in the coming year as the emirate’s economy bounces back from the coronavirus-driven slowdown. Strengthening client demand as the economy opens up further also drove expectations of better business prospects, according to the survey.

Headline readings of construction along with travel and tourism, two key contributors to economic activity in the emirate, improved in March. The construction sector recorded the strongest growth across the sub-indexes with companies registering the second-sharpest increase in output since the middle of 2019.

“Sector data … pointed to a surge in construction output, particularly as some projects were able to resume following [easing in] Covid-19 restrictions,” David Owen, an economist at IHS Markit, said.

In terms of the overall non-oil private sector economy, the latest data pointed to a rise in output for the fourth month running during March, supported by a renewed uptick in new orders.

The UAE vaccinated 8,975,014 people, with a vaccine distribution rate of 90.74 doses per 100 people, as of Saturday. The case numbers have steadily declined in recent weeks, which has helped boost business activity.

Dubai, the commercial and tourism hub of the Middle East, has taken measures to support businesses and individuals, unveiling five stimulus packages worth Dh7.1 billion ($1.93bn) to soften the economic impact of the pandemic. In January, the emirate extended the validity of some of the initiatives announced previously for another six months to the end of June.