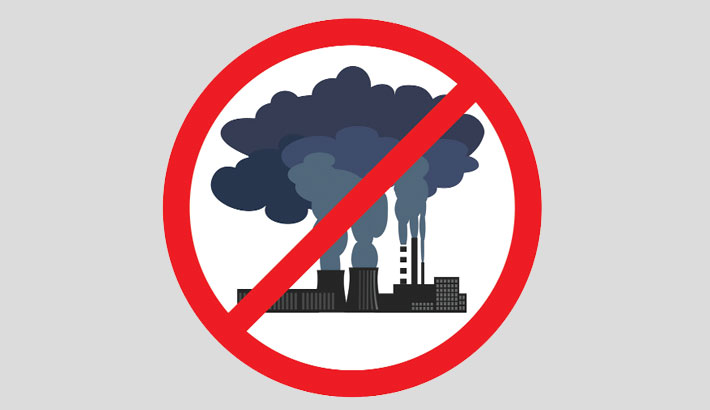 Many of those who live in Dhaka these days say that they will look at other cities to move out if there is any opportunity as they find the capital city unlivable due to its worsening air pollution, reports UNB.

"Living in Dhaka has become a personal battle because its air has become too unhealthy for living," says Mujibul Haque, a retired engineer.

The residents of Dhaka breathed with the worst and unsafe air from January to March this year as they did during the same period in 2017.

During this 90-day period (January-March 2021), the air quality was recorded as 'hazardous' for 12 days, 'very unhealthy' for 58 days, 'unhealthy' for 19 days and 'unhealthy for sensitive groups' for one day in Dhaka, one of the most polluted cities in the world.

This awful scenario was found after the analysis of the Air Quality Index (AQI) data of the first three months of 2017-2021.

The average AQI scores were 247, 193 and 170 in January-March 2017 respectively, according to the analysis made by Prof Dr Ahmad Kamruzzaman Majumder, Founder and Director of Centre for Atmospheric Pollution Studies (CAPS) run by Stamford University Bangladesh.

During the five years, the air quality was relatively better in 2020 as the average AQI scores were 235 in January, 220 in February and 175 in March in the year.

Dhaka's air quality was hazardous for three days, very unhealthy for 20 days and unhealthy during the remaining five days in February.

Although the hazardous air quality poses serious health risks to residents, little is being done to keep people safe and check the air pollution.