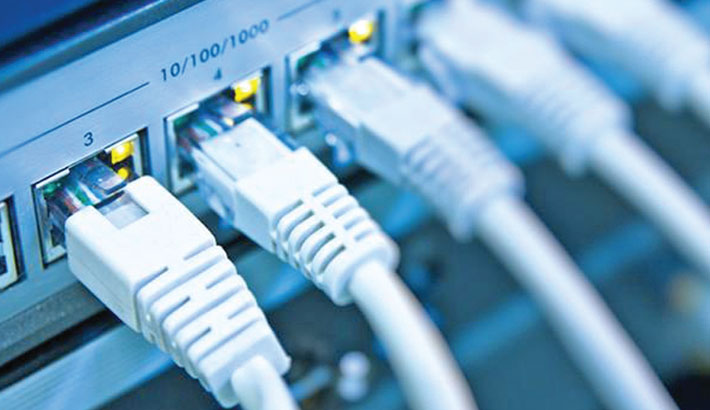 The operators, however, claim that they pay high transmission cost for providing connectivity outside Dhaka through the Nationwide Telecommunication Transmission Network (NTTN) operators.

For installing a new connection in Dhaka city, the ISPs charge around Tk 2000, but the fee is almost 50 per cent higher in rural areas.

The penetration of broadband internet almost doubled in the last one year amid coronavirus pandemic, according to official data.

Some 5.7 million internet users subscribed to the network of ISP and Public Switched Telephone Network (PSTN) in February 2020, which stood at 9.7 million at the end of February this year.

In last one year, the size of fixed broadband internet saw a 65.85 per cent growth.

Telecommunications Minister Mustafa Jabbar said the government has noticed the disparity in pricing for internet connection between the city and rural area.

“We have noticed that the ISPs are charging different rates in different areas. We are working to fix a standard tariff for every district,” Mustafa Jabbar told the Daily Sun on Tuesday.

According to the Internet Service Provider Association of Bangladesh, there are around 1700 internet service providers across the country.

Regarding the discrimination between urban and rural customers, ISPAB general secretary Emdadul Hoque said the companies face huge cost in transmitting data outside Dhaka through NTTN network, which causes a hike in the internet price.

He also mentioned that the ISP companies have to pay 45 per cent tax for network devices and 53 per cent for importing the optical fibre cables.

“High taxation on the network equipment is the major cause hindrance for expansion of the service and reduction of price for the users,” Emdadul told the Daily Sun.

The government has been running InfoSarkar project to reach optical fibre to 2600 unions while Bangladesh Telecommunications Company Limited(BTCL) have connected around 1000 unions with optical fibre network.