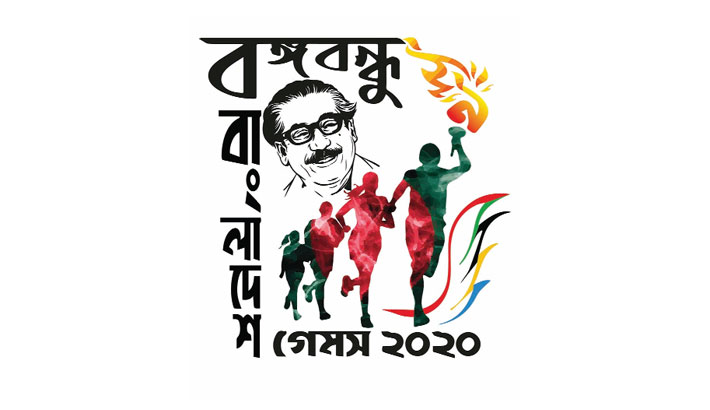 The curtain of the country’s largest multi-sports competition Bangabandhu Bangladesh Games fell on Saturday with a closing ceremony at the Bangabandhu National Stadium in the capital.

The Games organising committee Chairman Finance Minister AHM Mustafa Kamal made the closing announcement during a short ceremony in the presence of a limited number of spectators.

Kamal thanked all the athletes, officials, organisers and benefactors of the Games for their outstanding efforts that made it possible to hold a successful competition during the pandemic time.

More than eight thousand athletes from 366 participating teams competed for 1247 medals including 380 gold medals in 31 disciplines held at 29 different venues over the last 10 days.

Jahangirabad Central Zone earned the last gold medal of the Games beating Varendra North Zone by seven wickets in the men’s cricket event in Barishal on the closing day.