Shooting of the star-studded movie begins 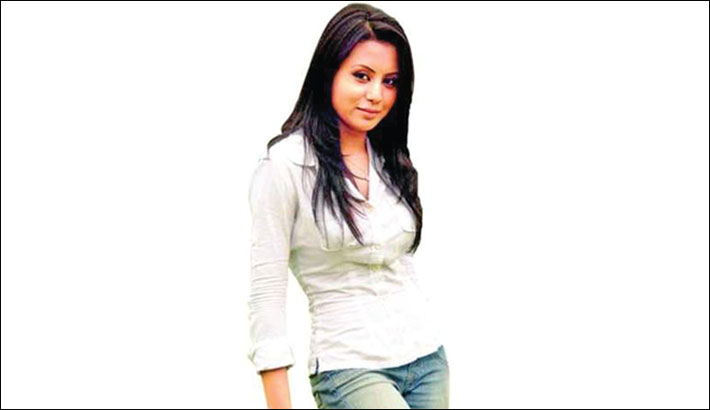 Rakhi Mahbuba will play the lead role in ‘Payer Chhap’

Saiful Islam Mannu is one of the popular big and small screen directors of the country.  Mannu-directed film ‘Putro’ won 11 awards, including the awards for Best Film and Best Actor at the 43rd Bangladesh National Film Awards.

Mannu and his wife Sadia Shabnam Shantu have returned to the country from US recently.  Soon after return, the successful director has started work on his new film titled ‘Payer Chhap’. Impress Telefilm is producing the film while Mannu himself has written the story, screenplay and dialogue of the movie. 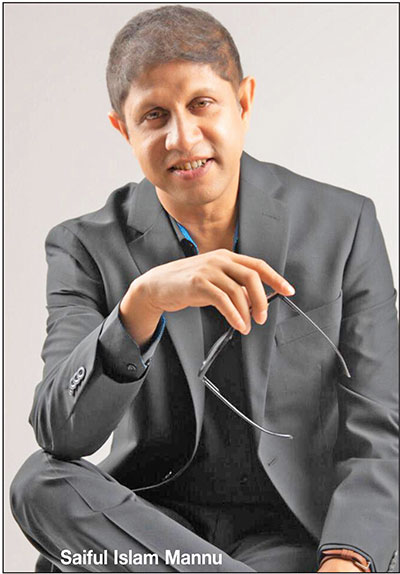 The shooting of the film began on Saturday at different locations in the capital.

Talking about the film, Mannu said, “Payer Chhap is a story-based film. The movie has depicted the success story of a struggling juvenile girl who was born in a poor family and grew up in a hostile environment.”

“Through my film ‘Payer Chhap’ youngsters like the juvenile girl will be encouraged. If you have honesty and sincerity in your work, then you will certainly make a position in your life. It is the core message of the film”, he added.

In 2012 Mannu debuted in film direction through ‘Charulata’, a digital film to celebrate the 151st birth anniversary of Rabindranath Tagore on the adapted story, ‘Noshto Nir’. Mannu was the director, screenwriter and lyricist of the film Putro (2018).