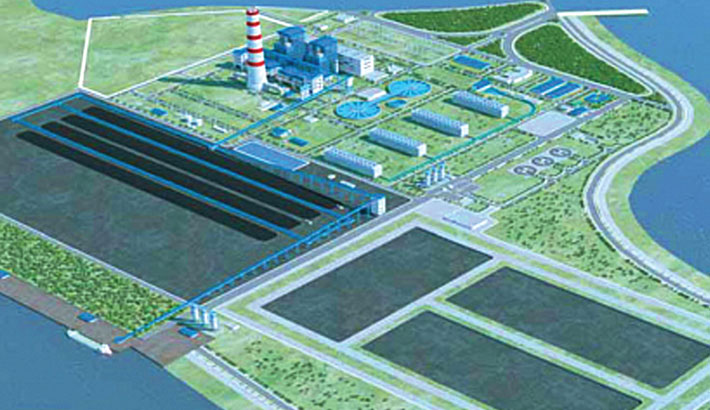 Siemens Bangladesh Ltd has announced that it will no longer support coal-fired power plant projects in Bangladesh.

“We will discontinue the support to new coal-fired power plants and will cease offering components for such projects,” Prabal Bose, managing director and chief executive officer (CEO) of Siemens Bangladesh, informed Bangladesh Power and Energy ministry in a letter.

Despite withdrawing investment from the future coal-fired power plants, it said, “As your reliable business partner, we will of course honour all existing commitments to customers in connection with coal-fired power projects like Rampal 1320MW Ultra Supercritical Thermal Power Plant.”

Companies like Toshiba and GE have already announced to discontinue coal-based power plants.

Bangladesh also is taking the same move to scrap the previous plans for electricity generation from coal-fired power plants.

PMO sought clarification about the existing ratio of electricity generation from coal-fired plants, an official said.

“We are preparing a draft for the PMO,” BPDB chairman Balayet Hossain said.

Bangladesh Power Division is planning to convert the proposed state-owned coal-fired projects into plants based on LNG or renewable energy, officials said.

Chattogram in September 2020, the newly constructed Payra coal-fired thermal power project, and proposed plants in greater Barisal in May 2020 and Rampal Power Project.

The Bangladesh Power Development Board (BPDB) registered a record landmark 13,018 megawatt (MW) of electricity production last Saturday against the installed capacity of 21,778MW.

The Japanese prime minister as well as the US president also made the same move to come down electricity generation from coal-fired one as Japan want to carbon neutrality by 2050.

“We are confident that this is the right stance for a company like Siemens Energy, and we hope that you understand and support our decision,” the CEO also said.

The world's coal-fired power plants churn out around ten gigatons of CO2 annually, making them one of the largest emitters of CO2. “Therefore, the journey to decarbonization must start here.”

We do acknowledge, however, that until it will possible to completely replace all fossil fuels with renewable energies, the world will continue to rely on those to a certain extent, he said.

“We are already a driving force advancing the decarbonization of energy system. More than 50 per cent of our portfolio is already decarbonized.”