Can Mahmudullah make it to an extended Test squad? 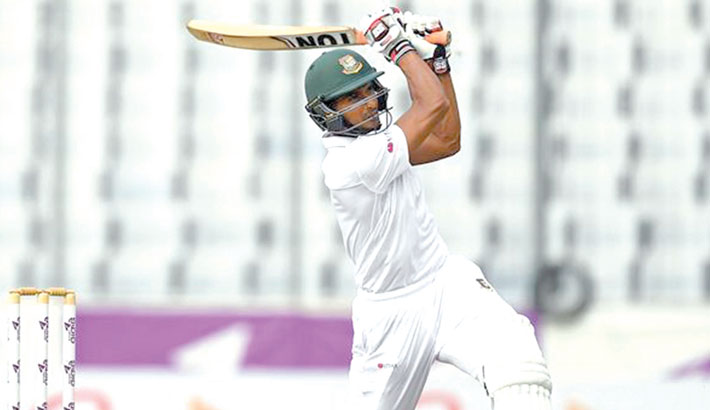 Bangladesh team management said on Wednesday that they have decided to increase the members of their squad for their upcoming tour of Sri Lanka in order to play the intra-squad practice game on April 17-18  as well as complete the net sessions without any disturbance.

Bangladesh Cricket Board was expected to announce the squad for the Test series on Wednesday but later moved back from their position as they have decided to include few more cricketers to make sure their preparation doesn’t remain incomplete.

“We have been told that we won’t get any net bowler and we have a practice game too so we have decided to increase the member of the squad so that we can prepare without any trouble,” BCB chief selector Minhajul Abedin told The Daily Sun.

“As a result, we have decided to announce the team later instead of today as there are some visa issues involved. The extra cricketers that we will carry will return back after the practice game while we will have an 16-member Test squad,” he added.

Whether BCB’s last-minute decision provides an opportunity for Mahmudullah remains to be seen as the team management is also waiting for his fitness test report before announcing the Test squad for the upcoming series.

Mahmudullah, who was excluded from the red-ball contract, will give a fitness test today at the Sher-e-Bangla National Stadium and if the all-rounder passes the fitness test, there is a possibility that he will be included in the Test squad.

The unavailability of Shakib Al Hasan, who opted out of the Sri Lanka series to be available for the IPL, may lead Mahmudullah to the Test team again.

Earlier, the team management opted to bring Soumya Sarkar in place of Shakib during the second Test against West Indies after the all-rounder was ruled out because of the left-thigh injury that kept him away from large chunks of the action during the first Test in Chattogram in January.

That move hardly paid a dividend in the second Test against the Caribbean and as a result, the team management opted to wait till the last minute to see whether they can include Mahmudullah in the island-bound touring party.

Bangladesh T20I skipper Mahmudullah was ruled out from the last T20 international against New Zealand at Eden Park, Auckland due to a strained left thigh that he had sustained during the second T20 in Napier.

Mahmudullah’s Test career came to a halt for the time being after the team management has asked him to re-think his future in the longer-version cricket shortly after the opening Test against Pakistan.

It was learnt that head coach Russell Domingo initiated the move to inform the 34-year-old that he isn't part of their Test plans for the immediate future.

Mahmudullah, the former Test skipper, was axed from the squad for a one-off Test against Zimbabwe while he failed to make a cut in the West Indies Test series also. 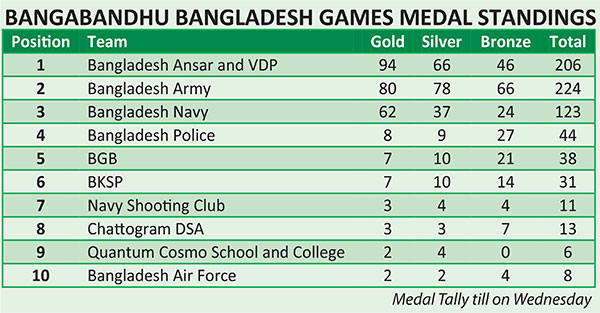