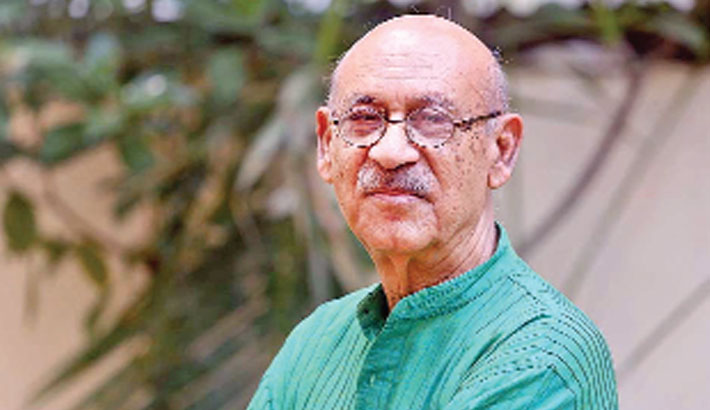 Ekushey Padak-winning veteran actor and director Abul Hayat has tested positive for coronavirus again. He was undergoing treatment at United Hospital with covid-19 infection. The actor was discharged from the hospital on Tuesday evening.

According to doctor, the actor has to stay in 14-day quarantine again. Though his health condition is stable he is taking treatment at home now.

Earlier, Abul Hayat was admitted to a hospital on March 31 after he had tested positive for coronavirus.

Abul Hayat is a popular actor in the country. He is also a writer, civil engineer and director. He earned Bangladesh National Film Award for Best Supporting Actor for the film Daruchini Dwip (2007) and was awarded Ekushey Padak for his acting in 2015.

The actor starred in 1000 television dramas while wrote as many as 28 books. He is, the father of actresses Bipasha Hayat and Natasha Hayat and the father-in-law of actors Tauquir Ahmed and Shahed Sharif Khan.