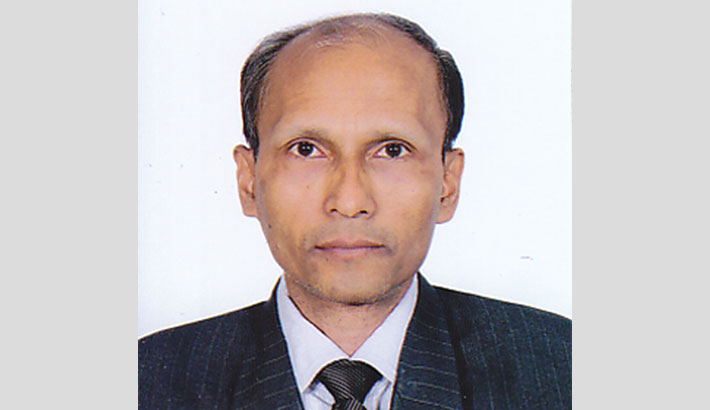 The ministry of education issued a new Monthly Payment Order (MPO) rules on March 29 that exposes the underlying meaning of not nationalising education that teacher leaders have been talking to make happen in the golden jubilee of our independence. The government nationalised primary education and as the current government included the registered primary schools, the quality of teachers emerged as a big question. Similar situation happening in the case of mass nationalisation of secondary schools, might be an apprehension on the government side, as it was disclosed from the discourse between the teacher leaders, who went on strike in front of the National Press Club several years back.

The financial matters also appear as a big issue. On top of that, nationalisation of secondary education did not fall in the promise or election manifesto of either political parties. The recruitment of teachers in the non-government schools did not see transparency in most of the cases. However, the establishment of Non-government Teachers Registration Certification Authority (NTRCA) tried to bring about some qualitative changes here. Still, many questions give rise to its worthiness. Another hidden cause might be the existence of competition prevailing between the government and non-government schools contributing to offer quality education in this tier of education. When all the schools will be government, the quality of education might see a degrading standard. Nationalisation of education might be a sound way of giving quality education to the learners of secondary level almost uniformly by taking smart and professional steps. The new MPO rules reveals that the inclusion of colleges in the MPO list has been made tougher, obliquely hinting that the government does not want to give importance to college education to increase the number of unemployed graduates in the country, rather technical education needs to be spread and popularised to address the unemployment problems.

New non-government educational institutions (school, college and madrasa) are not going to be included in the MPO list though different teacher organisations try to raise the matter for gaining some ends. The ministry has rightly explained that due to the lack of available funds, no new institutions will be enlisted in the MPO. The government enlisted around twenty five hundred institutions last in 2019, announcing that new institutions would be included again after updating the MPO rules. But it is not going to happen at this moment. The education secretary has rightly said `within this fiscal year it will not be possible to give MPO to new institutions because of the lack of fund’. Of course, the fund does not remain available for this purpose. Political decision of the government makes it possible.

In the new MPO rules assistant teachers have the opportunity to be promoted as senior teachers. This has been done keeping in pace with the government school teachers who have recently been included in this process. The assistant teachers will enjoy grade ten within five years of their service if they take a B.Ed. degree and after ten years they will be promoted to the position of senior teachers. The teachers receiving the tenth grade for ten years will receive their salary in the ninth grade. Another positive aspect has been added here. i.e., the librarians have been given the status of teachers both in the school and college levels. We appreciate that their designation has been changed to library teacher or library lecturer.

Within five years since joining, a teacher has to receive a degree in education i.e. B.Ed. from a public university or government teachers’ training college not from any private university. Though it’s true that some private universities are doing better in the field of education, which   can be allowed to offer this degree that will be not less qualitative than a government TTC. It must be appreciated that teachers will not lose their job even if the institutions are closed down for any reason. They will be employed in another institution adjacent to their institution. The non-government teachers will get the opportunity of transfer though the consent of both the institutions stands as a condition. Of course, some educationists give their opinion that it cannot be termed a good decision as many teachers will vie for transferring into better institutions giving rise to corruption and nepotism.

New MPO rules entail that teachers should gain skills to conduct classes of two more subjects beyond their original subject which retains merit. Teachers of schools and colleges will get MPO differently and they must have different student pass rates in the same institutions where school and college level teaching takes place. Students' pass rate or other shift will not be taken into consideration. No institution will be allowed to open branches beyond its original setting or campus. If necessary, permission must be obtained properly from the ministry. But we need to think that there are some institutions which are doing very well in the field of education and they have demand in the society as guardians want to send their wards to these institutions which should be allowed to open branches in the parts of the town or country where branches are really necessary. Obtaining permission from the ministry sounds good and necessarily it is supposed to happen but who will address the problems of ‘red-tape’ and exchanging hush money that will come with this phenomena?

Teacher recruitment must be done through NTRCA and the demand of teachers must come through the district and Upazila education officers and if any problem is detected, three tiers will remain responsible for that. Though NTRCA was established to select the suitable candidates as teachers, it has failed to register any track record. It has been the demand of educationists to establish a separate non-government teacher selection commission that has also been suppressed as the new MPO rules again talks about NTRCA to recruit teachers. An exclusive committee will recommend new schools for MPO that we appreciate but the thought of forming a separate commission to select qualified teachers for non-government educational institutions must not be set aside.