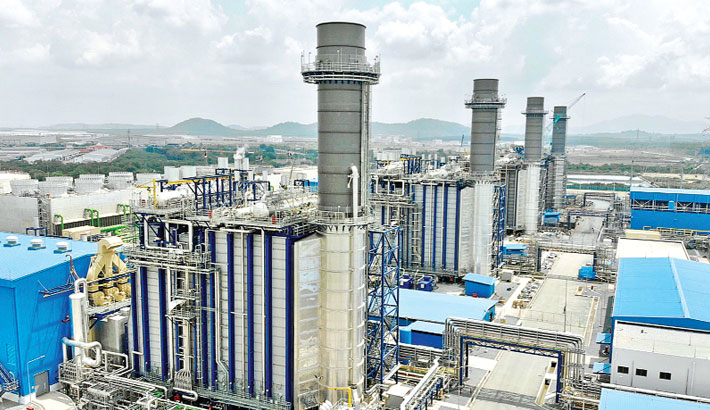 The gas turbine will serve as a core component in a project to build two natural gas-fired power plants in Thailand.

The M701JAC joins the global fleet of J-Series and JAC-Series gas turbines that have amassed more than 1.3 million operating hours, with 83 units ordered across the globe.

The project is part of a joint venture between Gulf Energy Development Public Company Limited and Mitsui & Co Ltd.

A 25-year long-term service agreement (LTSA) for these units is also in effect.

The construction of the remaining seven units have commenced and are scheduled for full launch of commercial operations in 2024.

The two ultra-large-scale power plants are under construction in Chonburi and Rayong Provinces, approximately 130 kilometers southeast of Bangkok.

Each plant will have an output of 2,650MW and use natural gas as its primary fuel source, along with four power trains each incorporating a gas turbine, steam turbine, heat recovery steam generator and generator.