SM Mohsin in ICU with corona 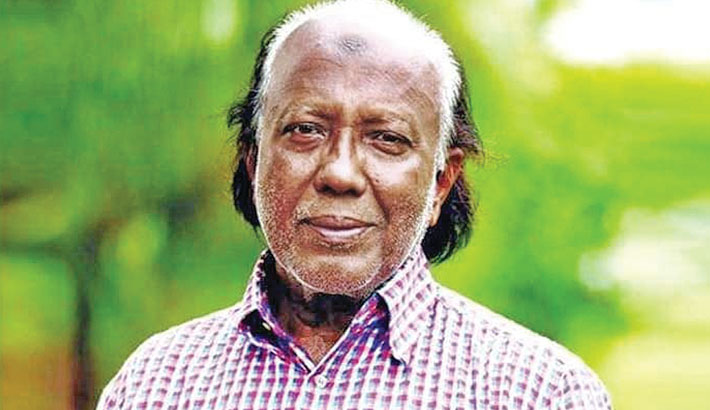 Veteran actor SM Mohsin has been shifted to the Intensive Care Unit (ICU) after his condition deteriorated on Monday.

The Ekushey Padak-winning actor is currently undergoing treatment at Impulse Hospital in the capital.

Earlier, Mohsin was admitted to the Holy Family Red Crescent Medical College Hospital after he tested positive for coronavirus.

SM Mohsin is a popular stage and television actor of the country. He became an honorary fellow of the Bangla Academy in 2018.  In 2020, he was awarded Ekushey Padak by the Government of Bangladesh for his contribution to acting.

Mohsin originated from Tangail District. He completed his bachelor’s in Bangla and journalism from the University of Dhaka.

Mohsin worked as a faculty member of Drama and Dramatics Department at Jahangirnagar University, an acting director general of Bangladesh Shilpakala Academy and the first project director of National Theatre.