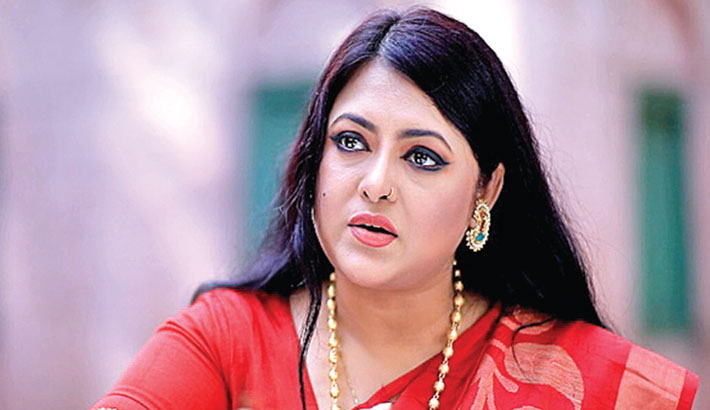 Dhallywood actress Shahnoor has joined the cast of Boishakhi TV’s mega serial ‘Jamindar Bari’. She has been acting in the role of Shampa Reza’s elder daughter Shane Noor in the drama.

About the serial, Shahnoor said, “Director Sazzad Hossain Dodul and Tipu Alam Milon’s story has made me interested for this serial. My role is quite interesting. For the first time, I’ve acted in a wicked character. In the ‘Jamindar Bari’, I will dominate everyone and they will get jealous of me.”

Shahnoor has been seen from the 70th episode of the serial.

Shahnoor is an actress and model of the country. She started her acting career with the movie ‘Jiddi Sontan’ directed by Zillur Rahman Moina in 2000. Since then, she has acted in many popular films, including, ‘Fashir Adesh’, ‘Shopner Bashan’, ‘Hazar Bochor Dhore’, ‘Mayer Jonno Juddho’, ‘Rajdhani’, ‘Nayan Bhora Jol’, ‘Opohoron’ and ‘Mohatandab’.