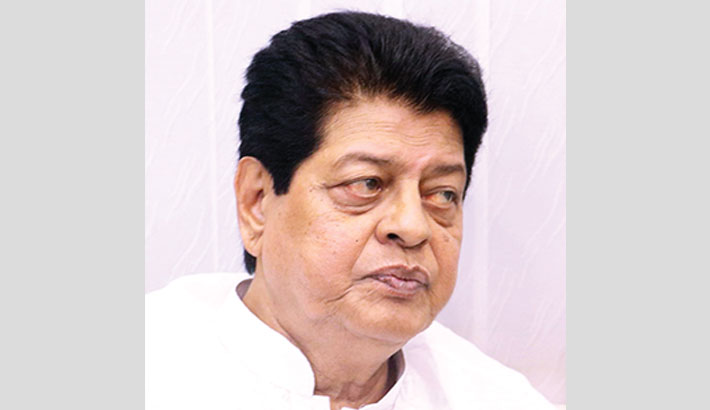 Prominent actor and lawmaker Akbar Hossain Pathan Farooque has been undergoing treatment in the Intensive Care Unit (ICU) of Singapore’s Mount Elizabeth Hospital for the last two weeks.  He is in critical condition.

Rowshan Hossain Pathan Shorot, son of the actor, confirmed the news. He said, “My father lost his consciousness on March 21 and has been given treatment in ICU since then. On Monday, his physical condition further deteriorated as he was suffering from stomach bleeding and other health complications. I urge everyone to pray for my father.”

In the first week of March, Farooque along with his wife went to Singapore for regular health check-up and was diagnosed with the disease.

As his condition started to deteriorate, he was taken to ICU on March 18.