Price Hike of Essentials and Public Woes in Ramadan 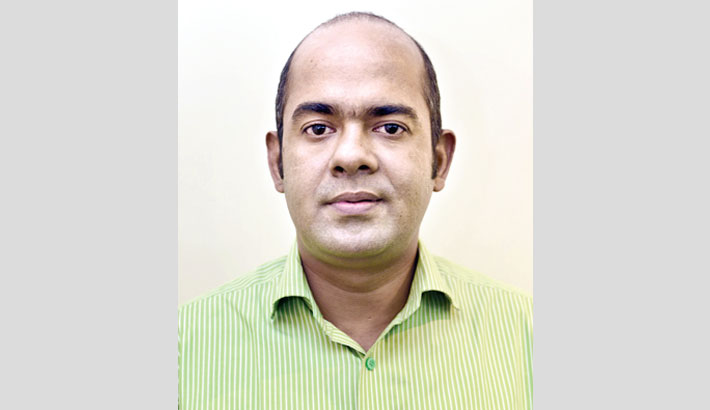 Every year on the eve of Ramadan, the issue of essential commodity prices comes to the fore, definitely for wrong reasons. Prices go up many folds than usual during the time, touching new peaks for the most consumable and coveted items for the fasting people. A group of unscrupulous businesspeople in an attempt to make windfall profits hiked prices artificially in excuse of tight supply and rising demand. This has been the norm for the past many years with no abatements in sight as of today. With the prevailing climate of uncertainty brought about by the global health crisis and its recent spat across the country, the onslaught of soaring prices of essentials has added to the woes of common people, making the situation dire for low income people.

Ramadan comes to us with an ideal opportunity for self-restraint and self-purification. It also teaches us to be empathetic to the less fortunate group of the society by tiding them over. Contrary to this principle, traders in the country act as if they were on the prowl for this month only to make a mint with sales from arbitrarily inflated prices. Every time as the holy month closes in on, surrogates of trade bodies sit with the ministry concerned and make a pledge to not increase rates of the commodities only to break it in a few days.

In mid March, the government adjusted prices of edible oil, one of the most widely consumed items in Ramadan, on ground of an increase in international markets in recent times. On the other hand, onion prices shot up in Dhaka markets over the last few weeks as supply of imported bulbs and early harvested varieties declined. Not only these two, in fact from meat, fish and pulses to vegetables, fruits and flour, nothing has been spared from the unjust price spike, inflicting immense hardship and grinding suffering on the lives of the poorest and most vulnerable sections of society. 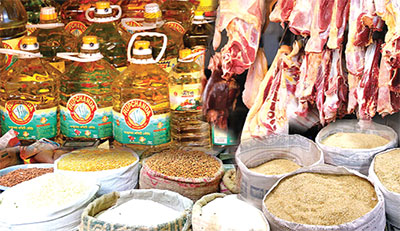 Invariably, sellers blame the supply crunch and pent-up demand for the increase. Consumers and market analysts, however, say otherwise. They maintain that profit-mongers are behind the skyrocketed price. They also allege that prices go through the roof as the traders manipulate markets by hoarding necessary products, which causes an artificial crisis of items ahead of Ramadan. In any case, it is the consumers, especially fixed and lower income groups, who are to take the brunt of traders’ whim.

Like last year, this time the fasting month will be afoot at a time when the pandemic is striking with renewed strength and no indication of tamping it down any time soon. It is hard to plan ahead in this unpredictable situation. In reality, it has prompted many plans to be thrown into disarray. Lots of employers have put the pay rise of their employees on the backburner. As a result people living on fixed income or wage earning have been hit particularly hard. They have already had to tighten their belt ever since the pandemic took hold on our shores. Now hardly can they afford to dig deep into their pocket to pay for the priced essentials.

Allegations are rife that traders in syndication play a major part in manipulating prices. If that is the case, the onus falls on the government to break such a nexus in order to keep market operations running unfettered.

Trading corporation of Bangladesh (TCB), the state owned agency, steps in during the time of Ramadan and sells selected goods to the citizens at affordable prices with an aim to stabilise the market and ease public sufferings, which is a step in the right direction. Unfortunately, such an excellent, though episodic, move often falls short of citizens’ expectation largely due to shortage of workforce, funds and other logistics. So, the government needs to take measures in earnest to extend its capacity so that TCB’s efforts can take sustained effects on the market.

Citizens too cannot shrug off their responsibility. Generally, fasting people are supposed to adopt austerity and help fellow human beings by sharing their plights and lessening their burden in the month. Regrettably, the reverse is seen to be true in our country as we witness a section of people rushing for bulk buying ahead of and during the month, and indulging in over-eating and food wastage in the name of Iftar and Sehri. The inevitable consequence is depleted supply and shoot-up price, for which the brunt is to eventually bear by the impoverished.

Therefore, citizens must refrain from making the fasting month into a feasting occasion. Only ensuring adequate supply, constant market monitoring as well as handing down condign punishments to market manipulators on part of the government on one hand, and imbuing themselves with true essence and deep religious fervour of fasting on part of citizens on the other, can help keep the essential commodity prices at tolerable levels in Ramadan.