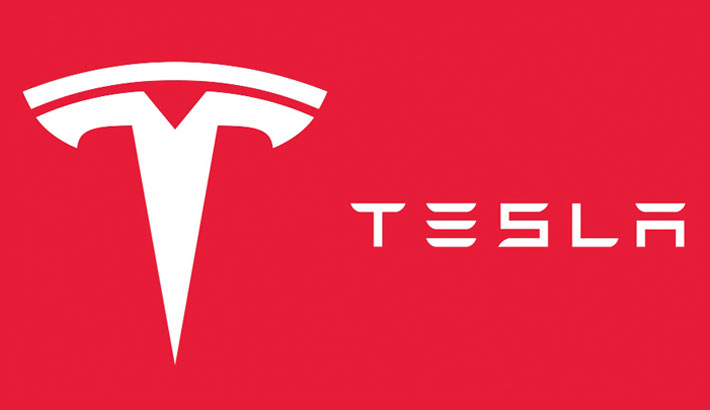 NEW YORK: Electric vehicle maker Tesla delivered 184,800 cars in the first quarter of this year, beating analysts’ estimates despite a shortage of chips that has hit the automotive industry worldwide.

Analysts were expecting the company to deliver nearly 168,000 vehicles in the three months to March 31, according to estimates compiled by FactSet. The world’s biggest electric vehicle company also beat its previous record of 180,570 deliveries in the fourth quarter of last year, report agencies.

“We are encouraged by the strong reception of the Model Y in China and are quickly progressing to full production capacity,” Tesla said in a statement to the US Securities and Exchange Commission.

Tesla’s stock closed almost 1 per cent lower at $661.75 per share on Thursday. The company’s shares have climbed more than 540 per cent in the past 12 months.

Tesla has geared production towards its cheaper vehicles – Model 3 saloons priced from $33,690 and Model Y sports utility vehicles from $45,690 – to meet its sales target for 2021.

In the first quarter, it only produced Model 3s and Model Ys, and did not manufacture any of its more expensive Model S saloons and Model X SUVs, which are priced from $75,000. Instead, it sold Model S and Model X vehicles from its existing inventory. These made up just 1 per cent of first quarter sales.

The California-based company said it is still in the “early stages” of ramping up production of updated versions of both the Model S and Model X.

“The new Model S and Model X have also been exceptionally well received,” it said.

Tesla managed to increase deliveries despite a global shortage of semiconductors that has halted production at many car plants around the world.

Chinese EV maker Nio temporarily ceased operations for five working days last week at one of its factories in Anhui province because of a semiconductor shortage.

Semiconductors are extremely important components of cars, especially EVs. They are used to manage functions such as navigation, parking sensors and for monitoring engine performance.