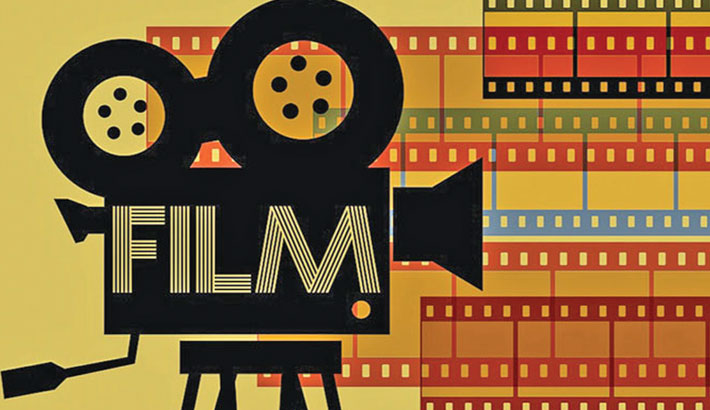 Bangladesh Film Artistes’ Welfare Trust Act-2021 was placed in the Jatiya Sangsad (JS) on Sunday to ensure the overall welfare of the actors and actresses of the film industry, reports BSS.

Information and Broadcasting Minister Dr Hasan Mahmud placed the bill in the House with Speaker Dr Shirin Sharmin Chaudhury in the chair.

Piloting the bill, the minister said, “The law has been formulated in line with the prime minister’s directive to provide financial assistance to insolvent and incapable artistes for their welfare and treatment as well.”

The proposed law also suggests helping the dependents of an artiste after his or her death, he said, adding there would be a 13-member board of trustee with the information minister as its chairman while a government-appointed managing director will act as its executive officer.

“It (trust) will be operated with a fund of its own or other sources and government allocated money from the annual budget each year,” according to the law.

The film artistes, who will get benefit from the artistes’ welfare trust of the Cultural Affairs Ministry, will not be eligible for getting any grant from this newly proposed Bangladesh Film Artistes’ Welfare Trust, the bill specified.

The minister urged the House to send the bill to the concerned parliamentary standing committee for providing reports within 45 days.