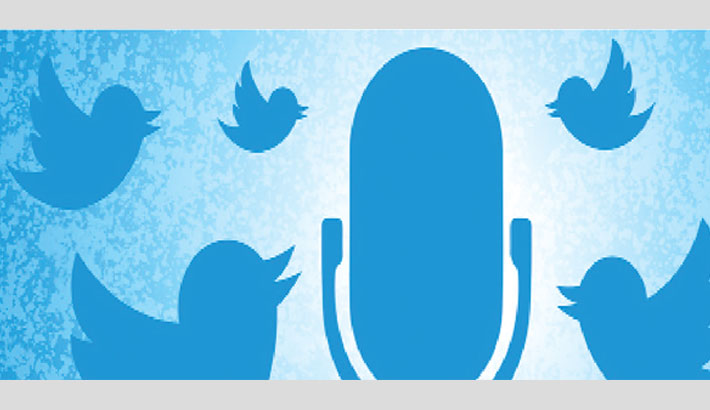 Twitter Spaces has so far been tested on iOS and Android. While there is no timeline on the web browser version, we can expect the feature to enable even those without the Twitter app to join spaces easily.

Reports of Twitter’s own iteration of the audio-only chat rooms for desktops started after Discord’s Stage Channel.