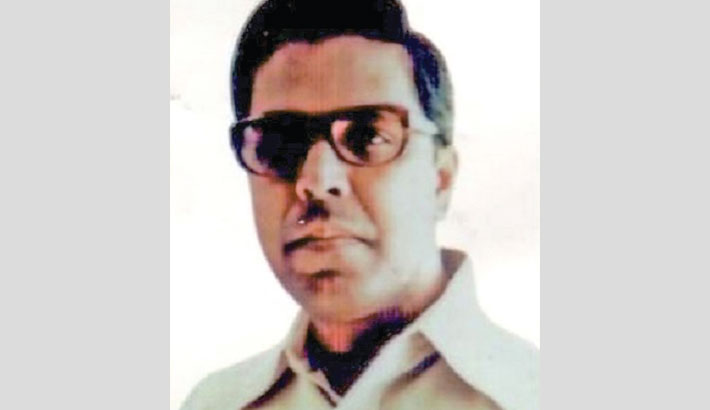 Veteran journalist Khondkar Shahadat Hossain passed away at a city hospital on Sunday. He was 75.

He breathed his last at 6:00am while undergoing treatment.

The senior journalist left his wife, two daughters and a host of relatives and well-wishers to mourn his death.

A permanent member of the Jatiya Press Club, Shahadat was born on December 7 in 1945 in Barguna’s Bamna upazila.

He was the editor of entertainment newspaper Purbani during the 1970s and 1980s.

He was also one of the founders of Blind Welfare Association. Shahadat was buried at Mirpur Martyred Intellectuals’ Graveyard on Sunday afternoon following his namaz-e-janaza.