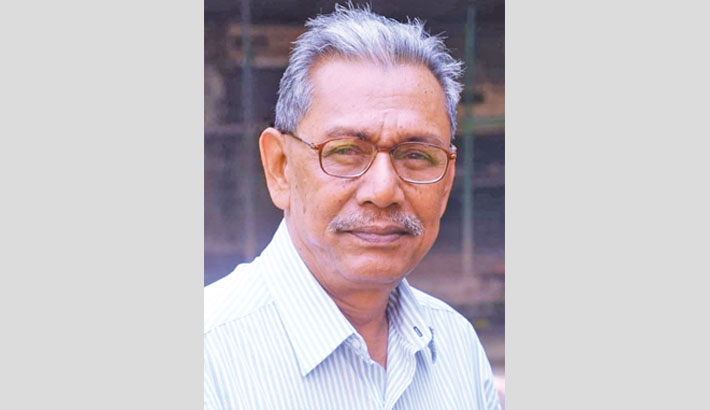 Noted freedom fighter and former Principal Information Officer (PIO) Harun-ar-Rashid passed away while undergoing treatment at a city hospital on Saturday. He was 77.

He was also diagnosed with Covid-19.

The former PIO joined journalism before the independence of Bangladesh and served in some newspapers including in Dainik Azad and Dainik Samaj.

Rashid served as War Correspondent of

Swadhin Bangla Betar Kendra under the Mujibnagar Government during the liberation war in 1971.

Harun was the eldest son of eminent dramatist M Golam Rahman. He left behind two sons, two brothers, one sister and a host of relatives, friends and well-wishers to mourn his death.

His eldest son died recently.  His second son is a Microsoft engineer and stays in the United States. His youngest son is a musician.   Harun’s younger brother Azizur Ur Rashid is a senior journalist in the country.

He was laid to eternal rest at Rayerbazar Intellectual Graveyard in Mirpur, according to a press release.