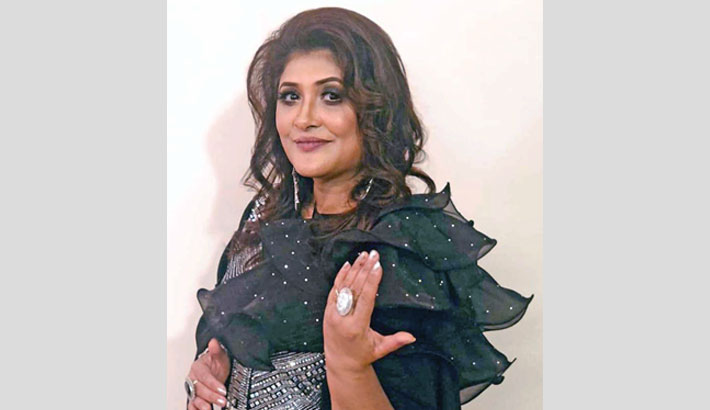 She performed some hit number at the event titled ‘Versatile Music Night’. Through the performance, she has participated in any programme after four months. Earlier, Sayera

Sayera Sultana Reza, who is popularly known as Sayera Reza, has a long and colourful music career. In her early age she received primary training in music from Nina Hamid, Pilu Momtaz and Ustad Samir Chakraborty. She learned classical, Lalon, Tagore, modern, folk, Sufi and pop songs.  She is an enlisted singer at BTV and Bangladesh Betar. She is also a popular singer in Bengali community in USA.