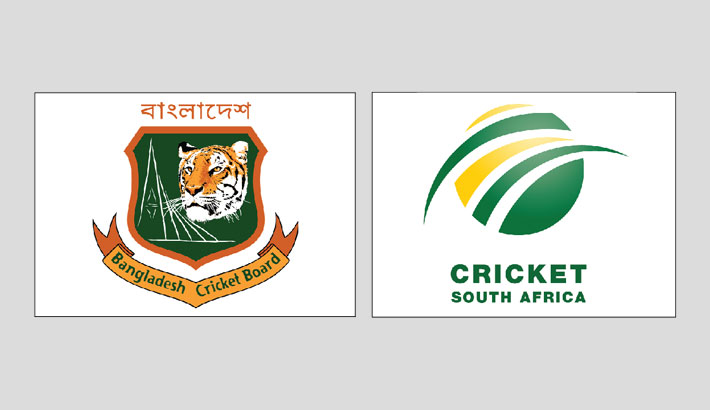 Bangladesh Emerging women’s team will take on their South African counterpart today in the first of five-match one-day series at the Sylhet International Cricket Stadium. Bangladesh Cricket Board informed that they would host the series in a bio-bubble environment despite the corona spike in the country.

The tourists earlier arrived on March 28 and they were allowed to start training from April 1 after all the team members passed the corona test on two occasions (March 28 and March 31) while completing a three-day hotel quarantine.

The other matches will be held respectively on April 6, 8, 11 and 13 at the same venue while the visitors will depart for South Africa on April 14.

Wicketkeeper-batter Nigar Sultana Joty will lead Bangladesh side while her counterpart Sinalo Jafta, who was part of South Africa national team’s recent successful tour in India, will lead the team against the hosts during the series.

Several notable players such as Anneke Bosch, Nondumiso Shangase and Faye Tunnicliffe who were in the camp during their tour of India, are also in their squad.