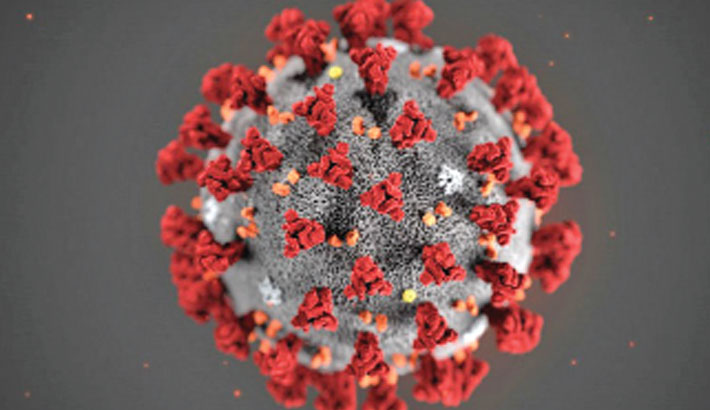 Nearly one in seven Britons who tested positive for Covid-19 continued to have symptoms for at least 12 weeks, according to a UK study released on Thursday, reports AFP.

The Office for National Statistics said the study of over 20,000 people who had tested positive from April last year to March this year found 13.7 percent had symptoms that lasted for at least 12 weeks.

This was based on people’s self-reported symptoms of so-called “long Covid”. The list of 13 symptoms included fatigue, muscle pain and difficulty concentrating as well as loss of taste and smell.

The study of UK patients was based on a random sample of 21,622 participants who tested positive from swabs and were asked about their symptoms monthly.

A control group who were unlikely to have been infected was also set up. It found they were eight times less likely to have such symptoms.

Ben Humberstone, Head of Health Analysis and Life Events at the ONS said this was its first analysis of new data and “our understanding of it and its quality will improve over time”.

Long Covid “is an emerging phenomenon that is not yet fully understood”, he added.

However, the number of daily deaths and positive tests have fallen steadily amid a strong vaccination campaign.