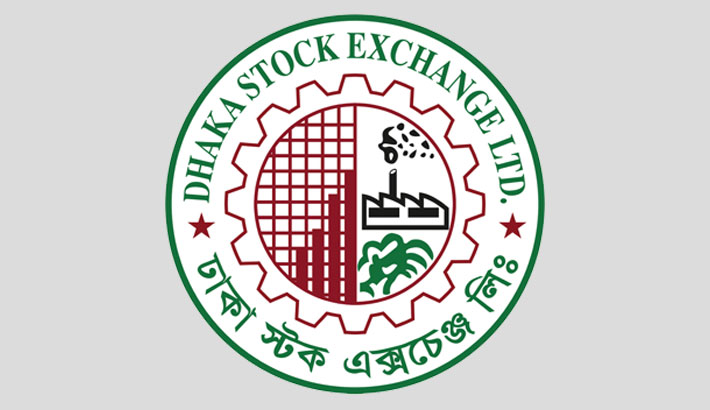 Stocks extended the losing streak for the two consecutive sessions on Thursday as shaky investors continued their sell-offs on sector-wise issues amid spike in Covid-19 infections.

A total number of 107,388 trades were executed in the day’s trading session with a trading volume of 140.75 million shares and mutual fund units.

The Chittagong Stock Exchange (CSE) also ended sharply lower with the CSE All Share Price Index – CASPI –losing 247 points to settle at 15,424 and the Selective Categories Index – CSCX shedding 5.47 points to close at 9,203.

Of the issues traded, 85 declined, 73 advanced and 47 remained unchanged on the CSE.