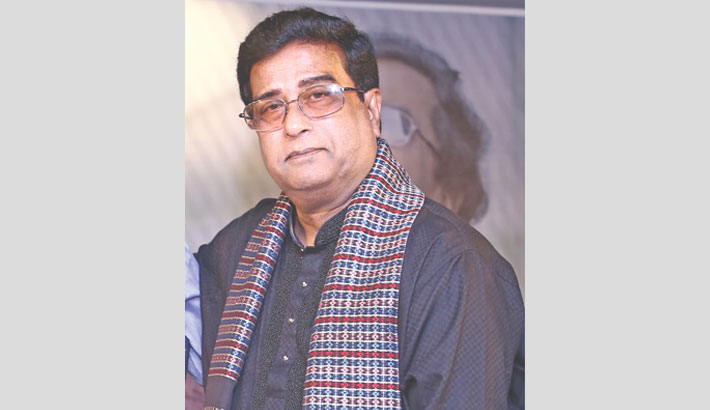 Kamrul Hasan Khan, the producer of the Bengali film ‘Devdas’, is no more. He died of old age complication at Square Hospital in the capital on Thursday morning.  He was 71.

He is survived by his wife and one son.

The death of the filmmaker, who made a special contribution during the liberation war of 1971 from the six-point movement of 1966, has cast a shadow of mourning on the cultural arena.

Incidentally, several films have been made in India and Bangladesh based on Sarat Chandra Chattopadhyay’s acclaimed novel ‘Devdas’. However, for the first time in Bangladesh, Chashi Nazrul Islam brought the novel ‘Devdas’ to the silver screen. Released in 1982, the film starring Bulbul Ahmed and Kabari was well received. And the producer of that film was Kamrul Hasan Khan. Kumar Shanu of India made his first playback in Bangladesh with the film ‘Pratirodh’ produced by Kamrul Hasan Khan.