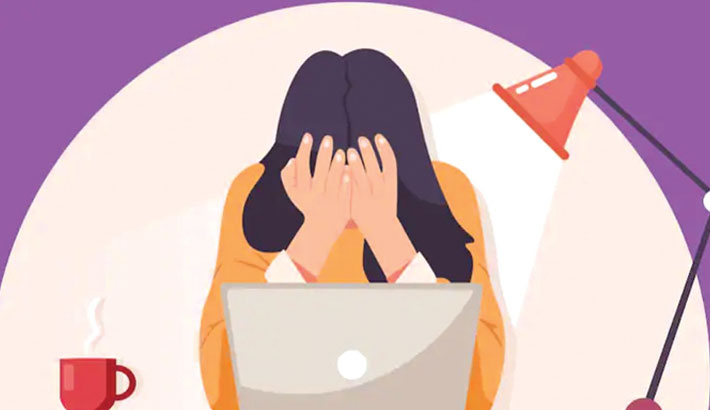 Almost all parents in Bangladesh now want their daughters to graduate. But did we ever wonder why they want that? Parents of a boy want their son to get educated so that he can get a good job and handle the family. But mainstream parents of a girl educate their daughter so that she can get a good husband. There are different cases too. For example- my parents always encourage me to go for higher studies to establish myself. But the mainstream scenario is different. I have heard from one of my female friends that her parents supported her a lot in her early school days but when she came to university, her parents started pressurizing her to get married. Now mainstream parents of girls want their daughters to be educated not because they want them to be empowered and independent but for increasing their social status and marrying off their daughters to a good family.

We all know what it is like to be a girl in Bangladesh. While mainstream parents encourage their son to study for BCS after graduation, they want their daughters to marry a BCS cadre after graduation. They expect BCS from their son and BA (marriage) from their daughter. In most cases, if any girl wants to focus on their careers, then the parents start acting like the villain of the films and use phrases "Thik boyoshe biye na korle shomaje mukh dekhabo kivabe". And if by any chance, they get to know that their daughter is in a relationship with anyone other than BCS cadre, they will start emotionally blackmailing their daughter all the time. One of my friends’ mothers is now encouraging her to get married within the year 2022 and suggested that she can continue her education after marriage (we all know how tough it is to continue education after marriage for a girl in Bangladesh and in most cases, they are encouraged to choose " Shongshar" over education).

Saving Money for What?

Almost all parents save money for the future of their children. But did we ever wonder for what purpose they save this money? In the case of a girl, parents save money for her marriage. It has become a social status for the parents to marry off their girl to a good family in a luxurious way. I have heard from one of my friends that her parents opened a separate bank account only for bearing the expense of her marriage!! In every month, they deposit about 10,000 Takas in that account. In my case, my parents are saving money for my higher studies but this case is very rare in Bangladesh. Can we imagine how marriage has become such an important issue for girls in Bangladesh that parents cannot even ignore this for a second?

Controlling Nature of Bangladeshi Parents for their Daughter

The bitter truth is in most cases, parents especially the mother decide what type of clothes her daughter will wear in Bangladesh. I have heard from most of my female friends that their mothers decide their clothing. Some mothers force their daughter to wear a burqa or hijab and while others force their daughter to wear loose salwar kamiz. Whatever it is, most of the daughters' parents decide their daughter's clothes. But the case is different for a boy. Parents also have gendered expectations from their sons but in most cases, they never decide their sons' clothing. Also, a Bangladeshi parents control their daughters' mobility. In my varsity life, in most cases, my tour plans got cancelled because most of my female friends' parents did not allow them to go on tours alone, especially before marriage. But a boy is free to go on traveling alone at anytime and anywhere.

Some will say that the parents are doing these for the betterment of their daughters. There is no doubt that they have all the good things in mind about their daughters. But without changing the system, this will do no good to their daughters. Most of the parents say that there are security issues for which they are worried about their daughters. Well in that case, boys should be educated on how to respect a girl. The perpetrators are men who are responsible for risking the girls’ security. Then why a girl's mobility will be controlled in fear of men? Again, in the case of marriage and education, why does a parent have to save money for their daughters' marriage but not even think about saving money for her higher studies? It is because our society made them think that marriage is the ultimate achievement for a girl and whatever education she is attaining, it is for getting married to a good family. Most of the sons' parents expect an educated and "shongshari" bou for their son at the same time. These cultural expectations should be changed. Though now, men and women both are attaining education but our gendered expectations from society and family are still the same. Without changing these gendered expectations, equality and empowerment will not be ensured for women in our society.

The writer is a BSS 4th year student, Department of Women and Gender Studies, University of Dhaka