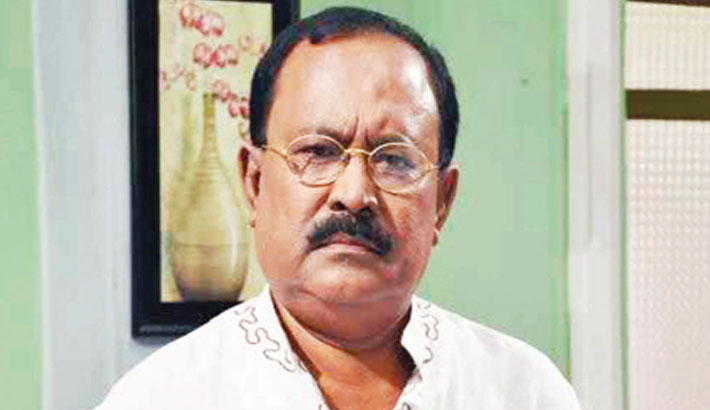 National Film Award-winning director Kazi Hayat has recovered from coronavirus. The noted film director, who was undergoing treatment at the corona unit of Popular Medical College hospital, tested negative for coronavirus on Saturday.

Confirming the matter, Kazi Hayat’s son Kazi Maruf told the media, “My father’s corona report came negative on Saturday night. It was then planned to take him home.”

Kazi Hayat took the corona vaccine along with his family on March 2. But he felt fever on March 6. Then he tested positive for coronavirus on March 8.

Later, he was taking treatment from home as per the doctor’s advice. But when his condition suddenly deteriorated, he was admitted to the Popular Hospital in the capital on March 16.

Kazi Hayat is a renowned film director, producer, writer and actor of the country.  Hayat started his career as an assistant director in 1974. He debuted his directorial career with the film ‘The Father’ (1979).