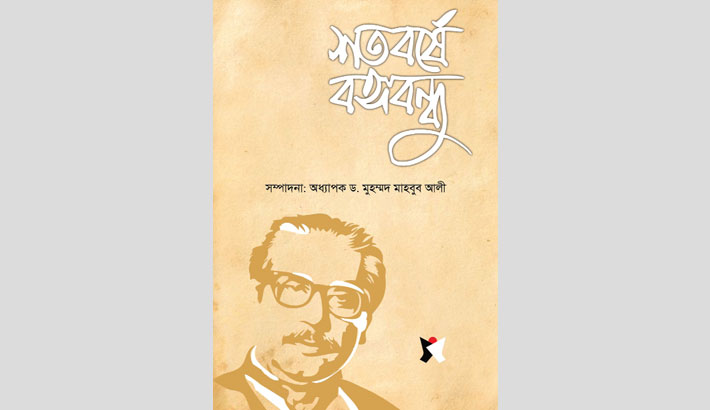 Dr Qazi Kholiquzzaman Ahmad, an eminent economist, attended the seminar as the chief guest while Dr Subrata Chattopadhyay, professor of University of Engineering and Management (UEM), Kolkata, India spoke as the special guest.

Dr Muhammad Mahboob Ali, Professor of DsE and editor of the book, chaired the seminar.

Speakers said that the country would not achieve independence without the incomparable sacrifice of Bangabandhu.

They also said that Bangladesh has achieved a lot of progress in different sectors including reduction of poverty and empowerment of women along with equal right for all in 50 years.

The government is also working to develop the infrastructure and curb corruption, they added.