Fizz allowed to play in IPL 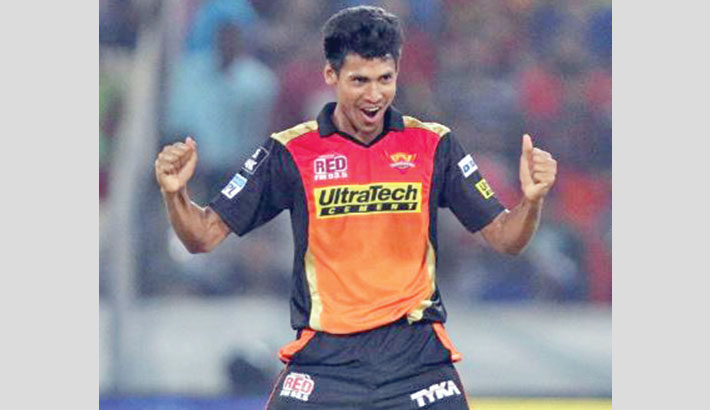 Bangladesh pacer Mustafizur Rahman has been given a No Objection Certificate (NOC) to play in the upcoming Indian Premier League, said a Bangladesh Cricket Board official on Saturday.

“We have given him NOC for IPL as he is not in our Test plan for the upcoming tour of Sri Lanka,” BCB chief selector Minhajul Abedin told The Daily Sun.

The IPL franchise - Rajasthan Royals earlier picked Mustafizur at his base price of Rs 1 crore during the IPL players’ auction.

BCB had earlier given NOC to Shakib Al Hasan to take part in the tournament not before being in a discomfort situation after the all-rounder asked them for NOC.

Mustafizur earlier insisted that he was ready to skip IPL if he is chosen to play against Sri Lanka.

However, the board eventually moved on from that stand and allowed Shakib with NOC to take part in the IPL, at the expense of national duty.