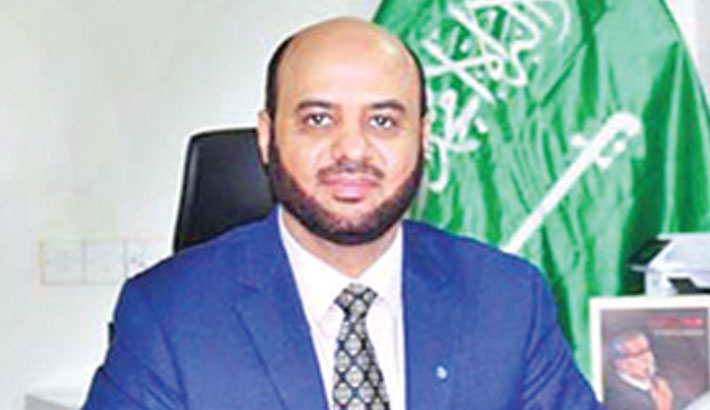 He has also recalled the uncompromising struggle and sacrifices of the Father of the Nation to achieve freedom and independence of Bangladesh.

In the congratulatory message, he said: “On the great and blessed occasion of golden jubilee of independence of Bangladesh and birth centenary of Father of the Nation Bangabandhu Sheikh Mujibur Rahman I offer my sincere and heartiest congratulations to Her Excellency Sheikh Hasina, Honorable Prime Minister of the People’s Republic of Bangladesh and to the Bangladeshi people, and to you dear brother.”

“As it rarely happens in history, Bangladesh has been blessed to observe two significant occasions coinciding the same year. At the same time I wish to assure my highest respect and admiration for the Father of the Nation for his uncompromising struggle and sacrifices made to achieve freedom and independence of Bangladesh.  I pray to Almighty Allah to grant him Jannatul Ferdous, In Sha Allah,” he said.