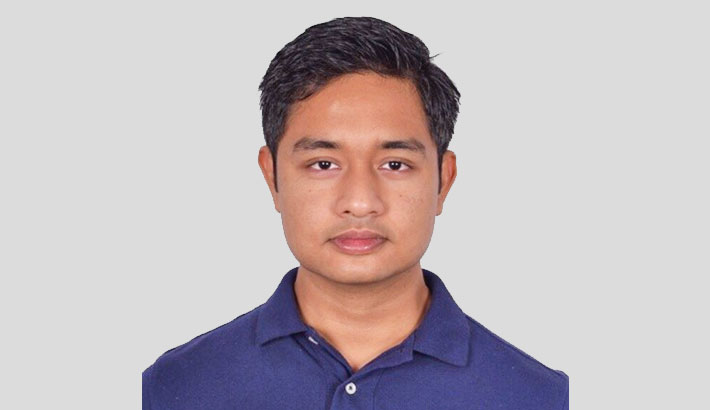 “Mache Bhate Bangali” is a Bengali saying that means fish and rice makes a Bengali. There is something else that could be added; reading books. Bengalis not only love reading books but also comparing notes on books with each other over a cup of tea. Sadly it is a habit that is in decline; not only in Bangladesh but all over the world.

The love for books can be seen through our Ekushay book fair and the huge crowds that throng the fair to buy books. Most Bengali homes have a book collection; it can be as small as a few books or large enough to be a small library. But books can be difficult to find in Bangladesh due to underdeveloped publication and retail industries.

I was searching Nilkhet for a book on business communication. I did not find that but found several pirated books on communication. I was also looking for books on International Relations and economics but I could not find them anywhere. That’s when I came across online bookshops which take orders through their Facebook pages. They bring in books from outside of Bangladesh, mostly India, and can deliver those books in a month or two. Bookshop.com is one such company selling books on Facebook. According to the Co-founder, Mr. Md. Mostakim Howlader, demand has spiked since he opened the store in 2013. The company’s revenue in 2013 was less than 3000 taka but by 2019, revenue had risen to over four hundred thousand taka.

Despite Bangladesh’s large population, seventh largest in the world, and the significant demand for books there are few major publications in the country. An exception to that is the University Press Limited, which publishes some amazing books on economics, history and other academic topics. No international publication has opened branches in Bangladesh and our local industry has not developed due to piracy. 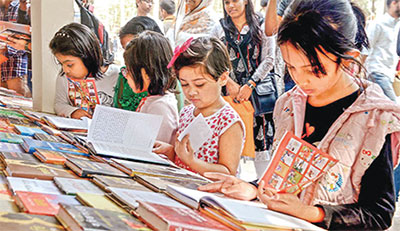 In most countries of the world successful authors can have a very good life living off their writings and very successful authors can even become multimillionaires. Publication houses are multibillion dollar corporations with hundreds of employees. In Bangladesh most publication houses do not pay their authors and they do not make much from most authors. Prices are artificially low. Sales volumes are lower than what they should be and it is because of the widespread selling of pirated books.

Pirated books are sold in almost all book stores. They are sold in the streets and online stores. The lack of a major publication industry has prevented Bangladeshi authors from selling their books outside of Bangladesh. Most of the translated works of Bangladeshi authors are done at the initiative and cost of the authors. As a result the translations are of poor quality that does not do justice to the work or the author. In other countries the publication company would pay for a high quality translation and market it outside of the country but Bangladeshi publication houses can’t because they do not have resources to do. This has also prevented foreign language books from being properly translated into Bengali with all the required permissions from the original authors. Many books were translated unofficially resulting in poor quality translations and in some cases the translators claimed the work as their own.

The Government needs to get its act together and crackdown on piracy which is illegal under the Copyright Act. Despite piracy being a crime it remains widespread and pervasive. The publication industry cannot develop without a crackdown on pirated books. Bangladeshi literary scene needs a strong publishing industry to grow and expand overseas.

The writer is an international

relations consultant and can be reached through mahirabrar.com