Setting a Yardstick for Complacency 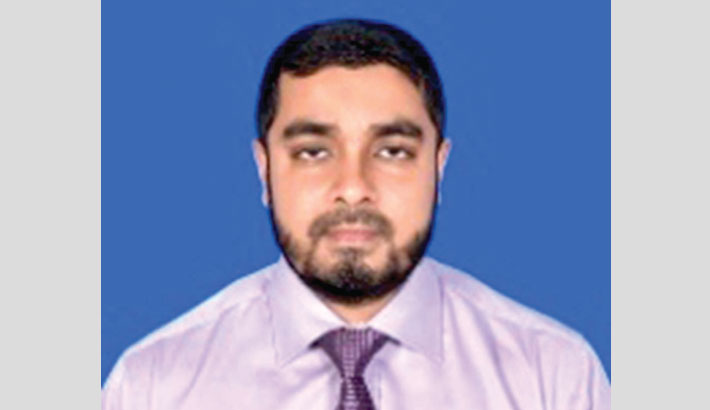 Thoughts are individual-centric, nourished through knowledge-based perceptions and experience. Speaking of perceptions, some may wonder that Bangladesh would be a member of the mighty nuclear weapon club had Bangladesh choose to remain as East Pakistan. Delusional thoughts like that are not uncommon to many prejudiced individuals or enigmatic groups living in independent Bangladesh.

History testifies that the way we, the Bengali fraternity, can produce selfless Bir Shresthas, we recurrently breed defectors like Mir Jafor of Palashi, Rajakars, Al-Badr, and Al-Shams of the liberation war in the same way. History repeats itself; however, we sincerely hope, this trend will never recur when the country is in distress.

The spectrum of tangible outcomes and intangible value of independence can only be felt if suffered as we did. Systematic extortion, discrimination, and unprecedented atrocity against humanity could not make us weak; instead, it stirred up a hornet’s nest of aspiring people. If required, Bangladeshi people would evolve to live with starvation than continue to be a part of Pakistan. There are no ifs and buts in this, the taste of independence is that dramatic.

Most of us who did not pay the price of independence, love living in the present; however, we must not drench into oblivion about our past. Undoubtedly, Pakistan is a big part of our history and it will remain as it is for time immemorial. But the problem lies in attitude. Often, our sense of accomplishment revolves around Pakistan’s achievement in a similar field. Our subconscious mind tricks us with Dopamine, the “happy hormone” giving a sense of satisfaction, resulting in feeling contented. Interestingly, in the month of independence, our thoughts will flood with a sense of satisfaction because of relative comparison with Pakistan’s social and economic condition. For instance, the current foreign exchange reserves of Bangladesh is 42669.8 million dollars as of January 2021 according to Bangladesh Bank; whereas, Pakistan’s reserve is 20133.5 million dollars according to the State Bank of Pakistan as of February 2021. 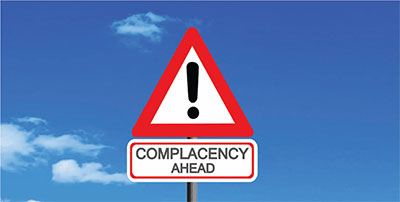 Despite the tendency, Pakistan is no way to be considered as mental reasoning for our sense of accomplishment. It is just not the right yardstick for comparison. A country that committed the unprecedented crime against humanity against its own people vis-à-vis a country that demonstrated exemplary humanity for the forcibly displaced Myanmar nationalities, under the leadership of ‘Mother of Humanity’ is incomparable. A country that is still accused of oppressing people of Baluchistan crushing independent nation through alleged ‘Pakistani imperialism’ and a country that signed a historic peace accord on December 2, 1997, by the sincere initiative of Hon'ble Prime Minister Sheikh Hasina to resolve enduring insurgency in hill districts, certainly live in the opposing sides of the galaxy.

While the nation is set to mark the golden jubilee of our independence, it is time to fulfil the treasured dream of Father of the Nation Bangabandhu Sheikh Mujibur Rahman. The bloodiest one, long-cherished liberation is already achieved; however, freeing the nation from discrimination, hunger, and poverty needs more attention, experts opine. We got our strategic end state of making this land as ‘Golden Bangla’. Now, it is our sacred responsibility to find ways and means to substantiate the goals. It is a bumpy road for sure; nevertheless, we are heading in the right direction, statistics say so. Megaproject like Padma Bridge is the manifestation of economic independence, an element of national power. Projects like Matarbari Sea Port, Payra Deep Sea Port, Karnaphuli Tunnel, Roopur nuclear power plant, and Bangabandhu Satellite etc. are the soft declaration of economic solvency. The development of multiple airports, roads, flyovers, expressways, bridges, and metro rail is the trailer of what may be our own someday. Therefore, the completion of those projects in time should be our concern now.

Stories of transformation from Henry Kissinger’s “bottomless basket” to emerging as Asian Tiger will be told long after we are gone. The remarkable journey was only possible because of the dream indomitable Bengali people dreamt. And it all started with the historic address on 7th March 1971 and the formal declaration of independence on 26 March 1971 by the Father of the Nation. Bangladesh is going to graduate from Least Developed Country (LDC). It is the recognition that we are on track to fulfil that dream.

According to the United Nations Department of Economic and Social Affairs, so far, a total of six countries have graduated from the LDC status i.e., Botswana (1994), Cabo Verde (2007), Maldives (2011), Samoa (2014), Equatorial Guinea (2017), and Vanuatu (2020). Bangladesh was first listed as an LDC in 1975, a status quo that we maintained for 46 years! Something to ponder for a while! It is a matter of pride, no doubt; however, it necessitates profound determination rather than overwhelming emotions. It calls for self-critics and a road map for future endeavours. Graduation from LDC is merely the stepping stone to what actually may become our own.

Graduation is entangled with economic challenges. Sustaining per capita income, RMG sector, and foreign currency earnings during the corona pandemic will be gruesome. Innocent gossips will soon be engulfed with a discussion about what other developing countries have and what the government has done for us. The pressure of expectation from people and the Bengali diasporas may escalate exponentially, which may be kept in mind.

Climate change, infrastructural development, and a congenial investment environment will be a serious concern for the strategists. Enhance bilateral relations for resolving the chronic crisis of Rohingya issue needs to be addressed before it is too late. The distance between scepticism and conviction can be a journey of a lifetime. Not everyone will think about the country’s interest first, some look at things through the lenses of personal benefits. Bangladesh must not let the guard down.

It must be appreciable that Hon'ble Prime Minister herself eco the same dream that of her father’s and striving for it. Bangladesh itself is now a benchmark for many countries for remarkable achievements in many sectors e.g., health, sanitation, immunisation programme, reduction of infant and pregnancy mortality, fighting illiteracy, agriculture sector, poverty reduction, information technology, and development in self-sustenance.

Bangladesh needs to compete within and look to the future, not the past. Maintenance of momentum and staying hungry for success would be instrumental for our future. Despite numerous odds, the country is on the commendable progress wheel. It is time to set a yardstick for complacency of our own.

We are doing better than some countries should not fill us with complacency, instead it must fuel determination and perseverance. We must remember that the biggest room in the universe is the room for improvement. Years from now, we would like to look back and feel happy that we did what we needed to do to become a developed country. Complacency is not an option for us in 2021, which may come, perhaps, after 2041. It is time to dig deep.

The writer is a graduate from Bangladesh University of Professionals (BUP) as well as Army Command College, Nanjing, China. E-mail: [email protected]