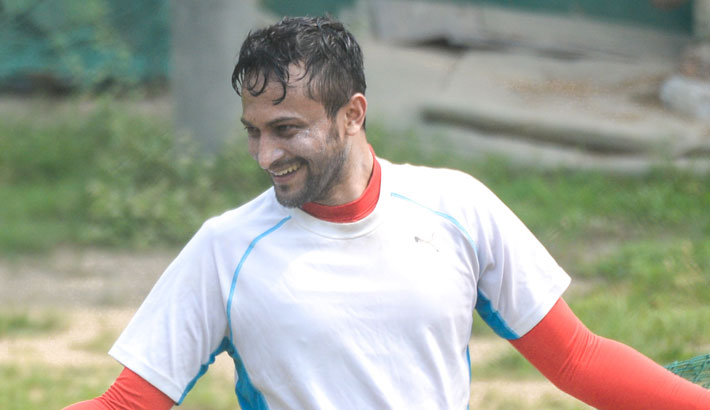 Ace Bangladesh all-rounder Shakib Al Hasan is expected to leave the country on March 28 to take part in the 14th edition of the Indian Premier League, scheduled to start on April 9.

The 34-year old will complete a seven-day quarantine in India before joining his Kolkata Knight Riders team-mates for the tournament.

A Bangladesh Cricket Board official confirmed to The Daily Sun that they won’t bar Shakib from taking part in the tournament.

BCB game development chairman Akram Khan earlier hinted that they might reconsider his NOC after the star cricketer accused the board of misinterpreting him in front of the nation.

“Look we would have reconsidered his NOC if he had changed his mind and wanted to be part of the Sri Lanka tour. As this is not the case, his NOC will remain as it is,” BCB’s influential director Ismail Haider told The Daily Sun on Thursday.

Another BCB official insisted that they will decide on Shakib’s outburst in the upcoming board meeting.

Shakib has already started his preparation for the cash-rich tournament from Wednesday.

On Thursday, he went to his own cricket academy, Masco Shakib Cricket Academy in Rupganj and completed a training session there.