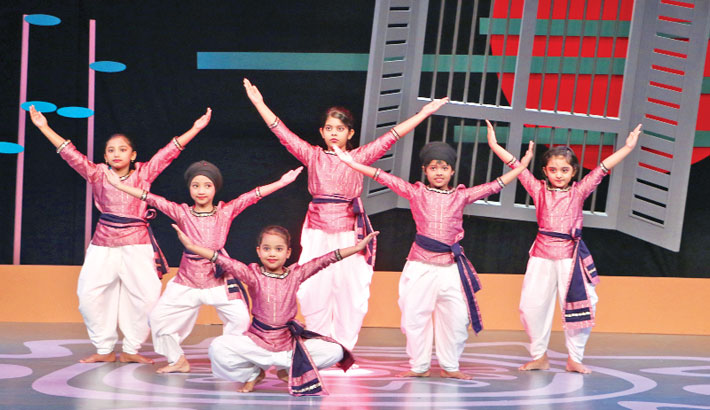 A scene from ‘Amar Sonar Bangla’

Today is the golden jubilee of independence of Bangladesh. To mark the day different socio-cultural organisations have chalked-out elaborate programmes across the country.

Besides, television channels and radio stations will air various programmes to pay tribute to the martyrs of the Liberation War in 1971.

State-owned TV channel Bangladesh television (BTV) has arranged various programmes to mark the Day. A special discussion ‘Ponchash-E Bangladesh’ will be aired at 11.25pm. The channel will broadcast musical show ‘Swadhinatar Gaan’ at 03:25pm. Songs rendered by Swadhin Bangla Betar Kendra singers will be telecast in the programme.

‘Khunghar’, a special Independence Day drama will be aired at 9:00pm. Written by Harun-ur Rashid and directed by Abu Tawhid, the drama stars Mamunur Rashid, Monir Ahmed Shakil,  Jhuna Chowdhury and others.

Channel i will air a special programme ‘Rong Tuli Te Muktijuddho’ at 11:05am from the channel’s premises. Actor Afzal Hossain will anchor the programme.  Prominent Tagore Singer Rezwana Choudhury Bannya and singers of Surer Dhara will also perform in the programme.

‘Mukti Judher Ekti Golpo’, docu drama will be aired on Deepto TV at 11:00pm. Actors Riad Rahman, Ahona Mithun, Pavel and others will play roles in the drama.

This 26 episodes programme will be aired at 5.30pm and 9.30pm on every Friday and Saturday from today.

In this programme, the history of Bangladesh’s long struggle for independence will be presented to the new generation. Apart from various stories, 100 children have choreographed 26 patriotic songs for this programme. 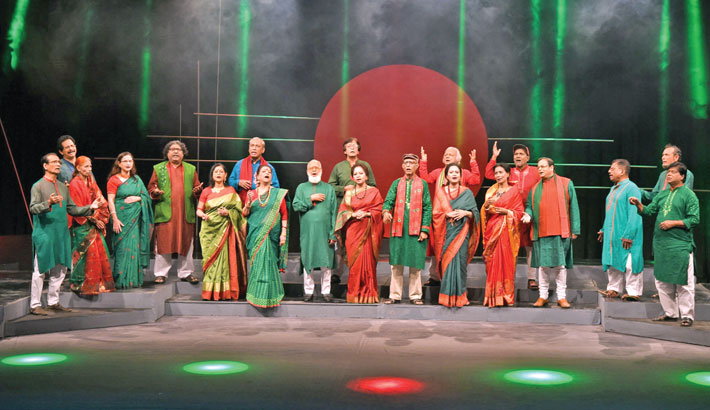