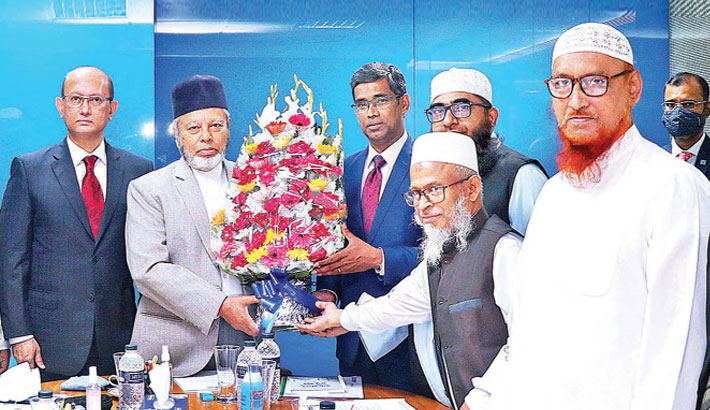 The decision was taken in a meeting of BASSC held recently in the Bank’s board room, said a press release on Wednesday.

Mawlana Shah Mohammad Waliullah was nominated as the Member Secretary of the committee.