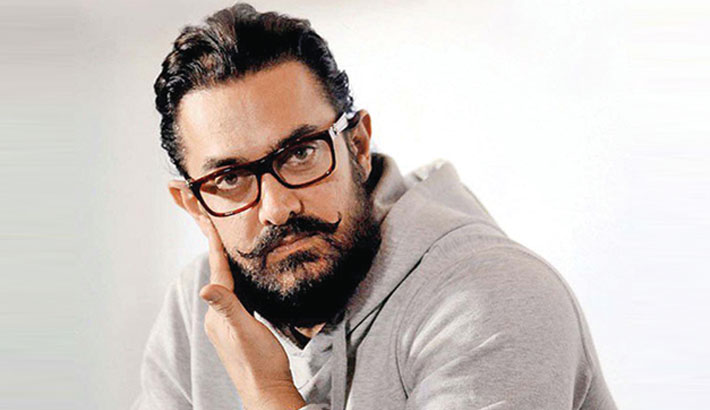 Bollywood superstar Aamir Khan has tested positive for COVID-19 and is self isolating at home, his spokesperson revealed on Wednesday, report agencies.

“Mr Aamir Khan has tested positive for COVID-19. He is at home in self quarantine, following all the protocols and he’s doing fine,” the spokesperson said. “All those who came in contact with him in the recent past should get themselves tested as a precautionary measure. Thank you for all your wishes and concern.”

Khan will next be seen in ‘Laal Singh Chaddha’, the official Bollywood remake of ‘Forrest Gump’, being produced by Viacom18 Studios and Aamir Khan Productions. The film is due a Christmas release.

There has been a spate of COVID-19 infections in Bollywood recently as a new wave of the virus is growing exponentially in India. Those who tested positive recently include actors Kartik Aaryan and Ranbir Kapoor, director Sanjay Leela Bhansali, producer Ramesh Taurani and actor and filmmaker Satish Kaushik.