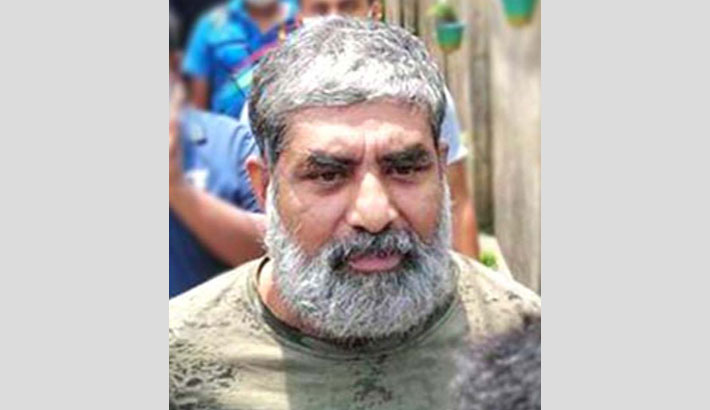 A Dhaka court on Wednesday took cognisance of charges against photojournalist Shafiqul Islam Kajol in a case filed under the Digital Security Act (DSA).

Judge Mohammad Ash Sams Joglul Hossain of the Cyber Tribunal (Bangladesh) in Dhaka passed the order after scrutinising the case dockets and other relevant documents in the case.

The tribunal also set 22 April for a hearing on charges framing in the case.

On January 27, police submitted the charge sheet to court against Kajol in a case filed on charges of circulating “indecent, defamatory, objectionable and fake information” about some ministers, lawmakers and Jubo Mahila League leaders on social media.

Usmin Ara Bally, a member of the central committee of Jubo Mahila League, filed the case with Hazaribagh Police Station in the capital on March 10 last year.

According to the charge sheet, Kajol published fake news on his Facebook page regarding the arrest and alleged crimes of expelled Jubo Mahila League leader Shamima Nur Papia, who was picked up by Rapid Action Battalion (RAB) for her alleged involvement in different crimes.

On May 14, last year, Kajol was shown arrested in the case. On June 28, he was placed on a two-day remand for interrogation.

Kajol had disappeared on March 10 last year and was found by the Border Guard Bangladesh roaming around the Benapole border 53 days later.

Later, he sent to jail in a case filed under the DSA by lawmaker Saifuzzaman Shikhor, and two Jubo Mahila League activists over a Facebook post. Journalist Kajol was released from the Dhaka Central Jail on bail on December 25, 2020.